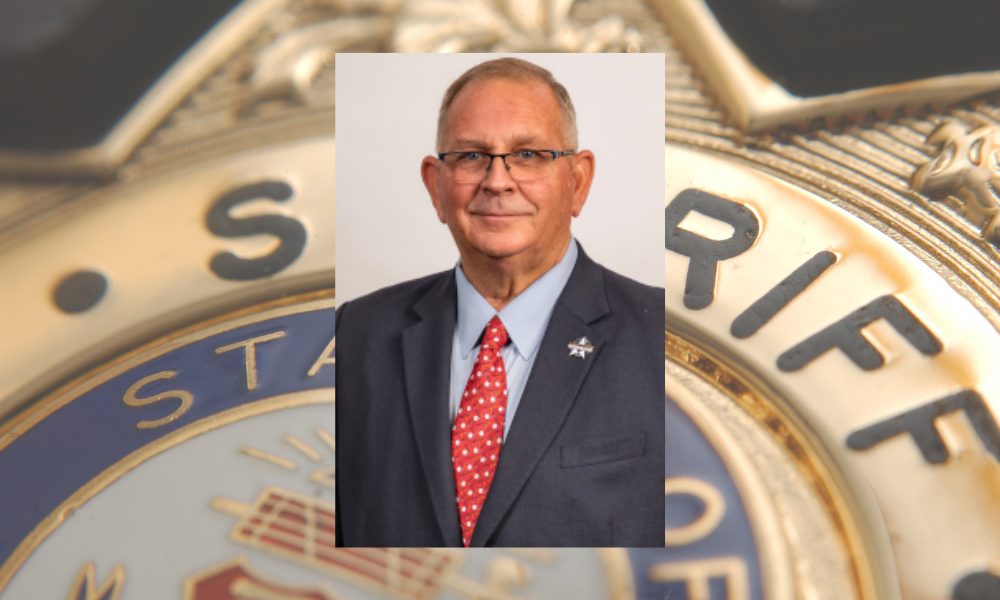 The fact that a south Georgia sheriff has not paid federal taxes in a decade has some wondering how he has been able to continue to serve in office.

Paperwork from the Internal Revenue Service shows that Glynn County Sheriff Neal Jump has not paid federal income taxes since 2011. He and his wife, Marie, as joint filers owe $74,021.13. The news was first announced last week by Scott Ryfun of iHeartMedia in Brunswick, but has largely been overshadowed by the Ahmaud Arbery trial currently taking place in Glynn County.

Jump’s salary for serving as the Sheriff of Glynn County, which is a constitutional office, is $97,945 per year, according to the Association of County Commissioners of Georgia.

If 2020 taxes were delinquent, it would be too soon for a lien to be placed.

In the State of Georgia, a declaration of candidacy for the office of sheriff requires an individual to attest that they do not owe any outstanding taxes at the local, state, or federal level. Jump signed the document before a notary in 2012, 2016, and 2020.

According to The Brunswick News, Jump has worked in the public sector since the age of seventeen, working as a radio operator, then the Georgia State Patrol before he retired and ran for Sheriff. Jump is also 1st Vice President of the Georgia Sheriff’s Association which has a listed goal of promoting and “further professionalizing” the Office of Sheriff.

Jump has a unique way of finding himself in the news. In 2016, Glynn County Commissioners slashed his budget because they said he spent money on services the Glynn County Police Department already provides. Specifically, they said he was ‘working outside of his mandate.’ In 2018, his actions were subject to criticism due to his somewhat unofficial involvement in the Cory Sasser case, which came to a screeching halt when Sasser killed two individuals and himself while out on bond, and in 2020, Jump’s name was a newsline regular thanks to his support of now-former District Attorney Jackie Johnson.