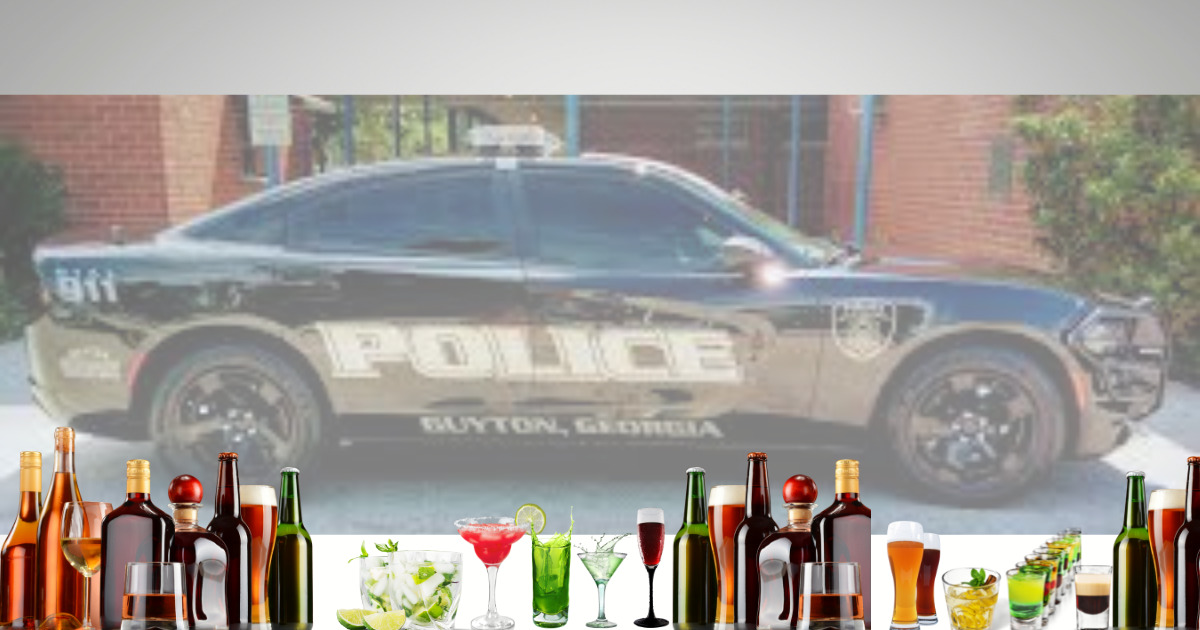 The newest Guyton police officer left his previous agency following discipline by Rincon PD before he was hired in Guyton just days later.

Officer Marquise Parker joined the Guyton Police Department in January 2022, ten days after the City of Rincon disciplined Parker. In that incident, Parker drove his patrol car after consuming several alcoholic beverages. Parker was a Rincon PD employee for approximately 14 months before his departure.

Departure from the City of Rincon

According to Open Records Requests filed with the City of Rincon, Parker was disciplined for the alcoholic beverage incident on January 14, 2022. He submitted a letter of resignation the following day.

The disciplinary action in Parker’s personnel file indicates that the Rincon Police Department was notified on January 13, 2022 of an incident where Parker “consumed several alcoholic drinks “shots” and then used a City of Rincon Patrol car to drive home.” Parker was not on-duty at the time. The paperwork, however, indicates that Parker was initially dishonest about the incident and denied the acts ‘several times’ to Rincon PD command staff. The personnel file indicates supervisors suspended Parker from duty immediately for numerous policy violations. Parker’s initials and signature appear on the disciplinary paperwork and he opted not to submit any rebuttal information.

In a January 15, 2022 (a Saturday) letter, Parker submitted a resignation to the city, citing ‘unforeseen circumstances.’ The circumstances led Parker to ‘resign without a two week’s notice.’ Rincon PD personnel signed the letter as ‘received’ on January 18, 2022 (Tuesday). City offices were not open on Monday, January 17 due to the Martin Luther King Jr. Day holiday.

Employment with City of Guyton

Public records from the City of Guyton show Parker submitted an employment application on January 18, 2022, the same day the City of Rincon received his resignation. In his work history, Park stated he left Rincon through a ‘Resignation voluntary.’ His application also listed a Guyton police officer as one of his references. According to the city Facebook page, Guyton officially hired Parker the following Tuesday, on January 25.

While both municipal agencies are within Effingham County, the Guyton Police Department is a stark contrast from the Rincon PD. In Rincon, the employment process is rigorous and supervisors contact each reference. They also include a summary of the discussion in the file. In Guyton, the city has extended employment offers to officers via telephone, prior to in-person meetings. Additionally, Guyton PD does not currently have any policies for standard operations. Rincon, on the other hand, requires personnel to sign paperwork confirming receipt of all policies.

Guyton PD also has a reputation for dishonesty. The current Field Training Officer is a lieutenant who has disciplinary actions in his file for dishonesty during investigations. Without a SOP for the police department, officers train based on the FTO training, experience, and values — a grave concern for many citizens. More recently, public records revealed that Chief James Breletic has, for months, severely inflated statistics on calls for services in the City of Guyton.