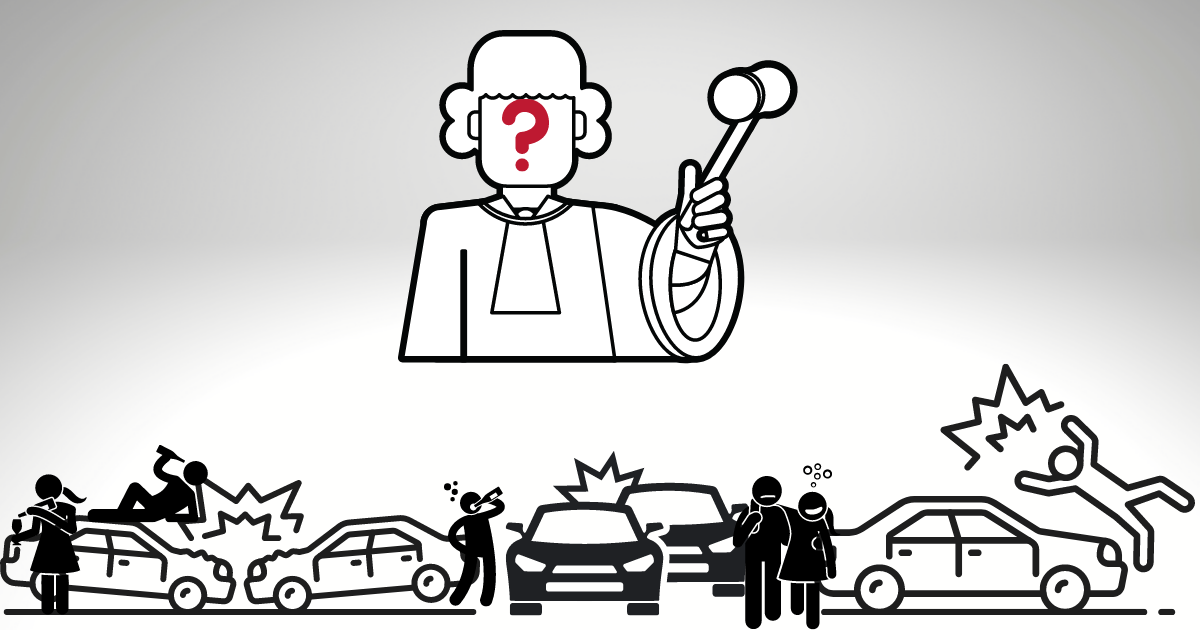 Effingham County State Court sits at a proverbial fork in the road, specifically for DUI cases. The appointment of longtime State Court Judge Ronnie Thompson to the Superior Court bench in the Ogeechee Judicial Circuit left a vacancy which voters filled on May 24 – electing longtime public defender Steve Yekel. Thompson’s departure after more than two decades on the bench means a new judge could alter how the county’s misdemeanor court operates since that person will sign off on sentencing orders, plea deals, and preside over trials. Coupled with the minor shifting in the county Solicitor’s office personnel, largely in part because of residency changes for prosecutor Mark Lee, Effingham County State Court may very well see a new trajectory all together.

Why the Focus on DUI Cases?

In recent years, Georgia ranked near the middle – #23 overall – for reported drunk driving rates, with 308.7 DUI-related arrests per 100,000 people. According to the Centers for Disease Control and Prevention, the U.S. Department of Transportation and FBI crime reports, DUI arrests from 2014 to 2018 have increased 34.4%. And the Governor’s Office of Highways Safety reports that 25% of fatal crashes in Georgia in 2019 involved alcohol.

On the judicial side of DUIs, seeking an optimal outcome after a dui arrest can cost anywhere from $2,500 to $10,000 in legal fees alone. In rural parts of the state, avoiding the suspension of a driver’s license is imperative for nearly everything due to the lacking public transit. But data shows that in many places, who represents the accused can matter more than who is accused and based on what facts.

In Georgia, the legal limit is 0.08 BAC, but officers may arrest a person who refuses a test or tests below that amount if they believe, based on other factors, that a person is impaired.

The Data for Effingham County

As part of a rolling project by TheGeorgiaVirtue.com, Effingham County DUI cases are evaluated on an ongoing basis, along with data from Bulloch, Bryan, Candler, Evans, Screven, and Tattnall counties.

Brief explanation of methodology: TGV narrowed the window of time to the four-year period beginning January 1, 2016 and ending December 31, 2019. This also eliminated years without jury trials and cases which have not yet been adjudicated due to the backlog in cases. For Effingham County, the period yielded 1,073 arrest records, which were utilized to analyze DUI adjudications in Effingham County State Court – either by original jurisdiction or due to transfer from municipal court in Guyton, Rincon, or Springfield. Removed from the pool were duplicate cases, re-arrests for probation violations, and any jail bookings done as a result of sentencing. The ultimate sample size – 251- was slightly larger than a sample size at a 95% confidence level with a 2.5% margin of error – 230.

In these cases, accused individuals received a ‘lesser’ charge but were still sentenced as if they received a DUI conviction, with ‘Alcohol Risk Reduction Programs,’ community service hours, and sometimes drug & alcohol evaluations. The fines ranged from $414.50 to $814.50 for FTEDC and averaged around $1350 for Reckless Driving offenses – both of which range higher than a first DUI fine of $645. Effectively, defendants complete DUI sentencing guidelines, pay a higher fine, and end up with a conviction for an offense much less than a DUI.

Examples of reductions without explanation:

If any of the cases were due to officer error, issues with the Field Sobriety Testing, or the breathalyzer/blood tests, such reasons were not listed in the case file, as is the case in other places like Bulloch County and Bryan County.

Arguably, the most lucrative part of the ‘DUI process’ is DUI schools, which are near-mandatory regardless of the offense for which a person is sentenced. 52% of defendants who were sentenced for an offense other than DUI were sent to DUI school.

It begs the question of why a charge is reduced if it is, in fact a DUI, or why the courts can impose a sentence for a DUI if the offense is not a DUI.

A number of cases were Nolle Prossed, or dismissed, altogether during the four year period. Just over sixteen percent of the cases were dismissed from the docket. Of note, two defense attorneys carried 37% of all of the nolle prossed cases in the sample pool.

Additionally, DUI-Child Endangerment charges – meaning a child was in the vehicle at the time of the DUI arrest – are nolle prossed 100% of the time in Effingham County.

Of the 251 cases reviewed over the four year period in Effingham County, not one resulted in a jury trial. A total of four ended with a bench trial, three of which yielded GUILTY verdicts. Two of the bench trials were cases that were transferred to Superior Court before trial due to the felony components. One of those Superior Court cases was a Vehicular Homicide case.

In one case, the accused benefited greatly just by showing up late to court. M.M. was charged with DUI drugs and just ahead of his trial, his attorney withdrew due to the defendant’s multiple failures to appear. On the morning of the scheduled jury trial, the accused showed up 21 minutes late. The jury was released to go home just before he arrived. Subsequently, his DUI was nolle prossed in exchange for his pleading guilty to reckless driving and pleading Nolo Contendre to Failure to Report an Accident.

While Georgia law classifies a DUI as a felony if it is a driver’s fourth (or subsequent) DUI in ten years, a second offense carries a ‘mandatory minimum’ of 48 hours in jail. But whether or not a person receives that mandatory minimum is a decision the judge makes when he decides if the sentence is ‘suspended.’

Further, charges mean very little when it comes to multiple DUIs. Instead, courts weigh how a case was sentenced. A motorist could have three DUI arrests, but two reduced to FTEDC and one to Reckelss Driving. The ‘fourth arrest’ would be sentenced like a 1st DUI if a prosecutor even forced a guilty plea at all.

Some examples of long histories in Effingham:

Is the idea of cutting drivers a break keeping them from coming back for another DUI charge? Not exactly.

Almost 15% of the sample group had more than one DUI in the four year window, and that analysis only included arrests within the boundaries of Effingham County.