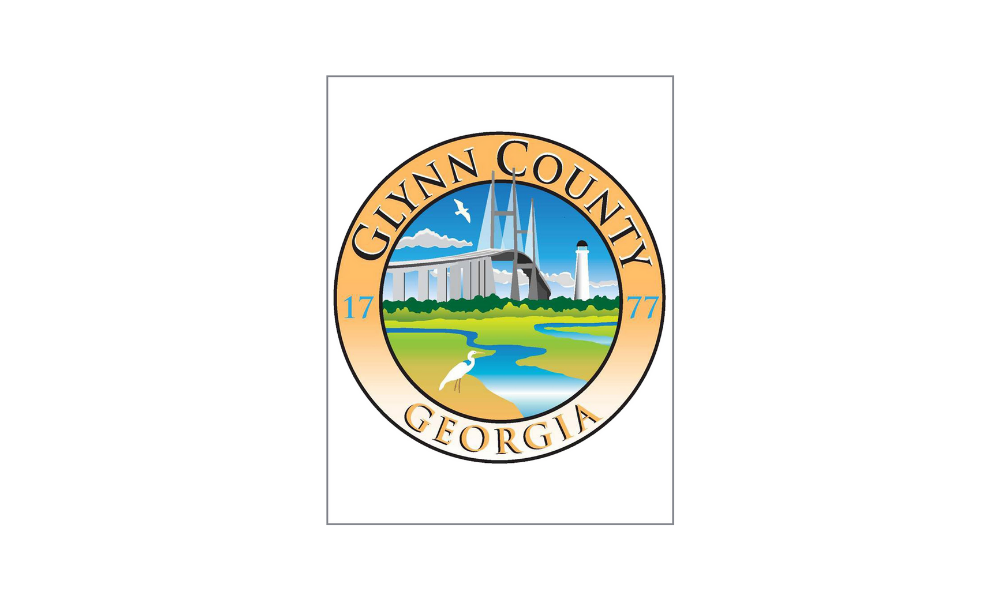 The Coastal Georgia Historical Society, on behalf of Glynn County, Georgia, applied for consideration as Georgia’s World War II Heritage City ahead of the August 31, 2021, National Park Service (NPS) deadline.  In 2019, the Secretary of the Interior established the American World War II Heritage Cities recognition program to “recognize and ensure the continued preservation and importance of the history of the United States involvement in World War II.”  Wilmington, NC was named the first recipient in 2020.

According to section 9007 of the John D. Dingell, Jr. Conservation, Management, and Recreation Act of 2019, the Secretary may designate one city per state or territory as an “American World War II Heritage City.”  While the designation refers to a city, other types of jurisdictions such as counties, towns, townships, etc., are eligible for recognition.

“Based on the criteria for designation, Glynn County is a strong candidate in terms of our contributions to the home-front war effort and our current initiatives community wide to preserve the heritage and legacy of the war effort and World War II history,” said Sherri Jones, Executive Director of the Coastal Georgia Historical Society.  Glynn County celebrates its abundant World War II history with honor and homage at the World War II Home Front Museum on St. Simons Island and the Veterans Memorial Park in Brunswick. In addition, the county has many active veteran’s groups and organizations, and several annual community presentations and lectures that recognize and memorialize  wartime events and anniversaries.

The application process began by securing a cover letter addressed to the NPS Director, signed by Wayne Neal, Chairman of the County Commission, the highest locally elected official.  Next, the Society prepared an 11-page narrative description of local World War II history that addresses the criteria established by Congress.  The narrative was accompanied by historical and modern images and program materials that illuminate the story and support the request for designation.  Finally, the application required the support of the majority of Georgia’s congressional delegation, at least nine, and other letters of support that would distinguish our application.

Congressman Buddy Carter supported Glynn County’s application as well as championing the request across the State.  After reaching out to fellow Congressmen and Senators, his office worked diligently to secure the support of both Senators and 12 of our 14 Representatives, significantly exceeding the “majority” requirement.

In addition, the local community enthusiastically supported the application.  Ralph Staffins, the President of the Golden Isles Chamber of Commerce, along with Ryan Moore, President and CEO of the Golden Isles Development Authority, and Scott McQuade, President and CEO of the Golden Isles Convention and Visitors Bureau, led an effort to engage the Shared Vision Partners in the effort.  Ultimately, the application was accompanied by a community wide letter representing the support of dozens of organizations.  The letter stated that “Glynn County would not have developed into the place we know today without the growth, advancements, and sacrifices that transpired during World War II.  Thanks to the work of preservationists and others, the heritage and legacy of the area’s contribution to the war is still evidenced on the landscape today and honored via museum exhibitions, events, and anniversaries.”

Jay Markwalter said, “Glynn County’s World War II Home Front Museum on St. Simons Island is one of the exceptional and inspiring attractions on Georgia’s World War II Heritage Trail – a newly formed, multi-stop packaged itinerary that Glynn County played a substantial lead in creating. The Home Front Museum enhances this dynamic course of National attractions across Georgia paying homage to not only the Greatest Generation in the U.S. Armed Forces, but also to our state’s vital role in the Second World War. Glynn County’s role and current preservation programming adds to this exciting and essential collection of unique, educational exhibits and events.”

In May 2021, GACVB recognized the Georgia World War II Heritage Trail for creative destination development and regional partnerships with a Travelblazer Award at its annual statewide conference.

According to the NPS website, the review process will take several months.