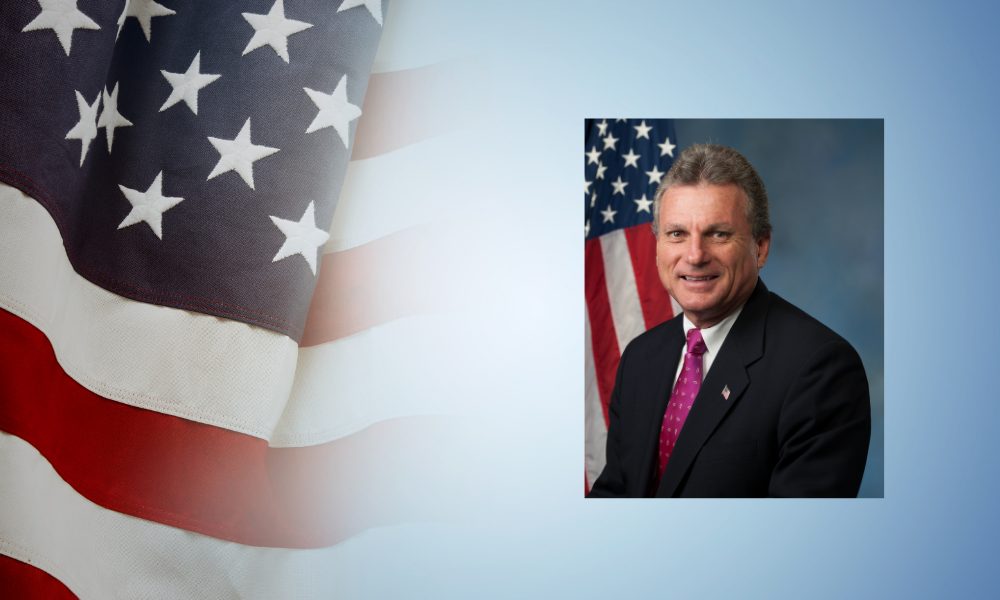 One Georgia Congressman says pharmacists should have the right to refuse to fill prescriptions for abortion-related medication.

Congressman Buddy Carter of Georgia’s 1st Congressional district said last week that moral objections to the abortion pill should supersede the need for fulfillment of the prescription from a doctor.

Speaking to the Family Research Council, Carter was quoted saying:

However, a pharmacist should have the right to deny filling a prescription if they know it’s going to be used for an abortion and they morally object to that.”

Opponents of Carter’s position say the need for any prescription medication is a decision between the doctor and the patient and pharmacists interjecting that decision making could compromise both health care and privacy. Specifically at the forefront is the fact that the same medication used for abortions, Misoprostol, is the one doctors often prescribe after an incomplete miscarriage – with the hope of avoiding an invasive surgical procedure.

Misoprostol can also be used to induce labor, prepare the cervix for certain procedures, and to treat hemorrhaging after giving birth. Non-OB/GYN uses of the medication include assistance in preventing stomach ulcers caused by using anti-inflammatories (NSAIDS).

Other opponents of Carter’s position say such a provision for pharmacists is an issue of equality because men are not required – and would not be required – to disclose the medical purposes of their prescriptions to their pharmacists.

The Biden administration issued a warning last week regarding Medicare reimbursements to pharmacies considering changes to their policies:

The Family Research Council says a move by the Biden administration would put pharmacists in a bind – forcing them to obey federal Health & Human Services orders over their own state laws or face federal prosecution. Some of the state laws already set to take effect, however, have state-level implications for abortion providers.

Opponents of the position held by Carter and his colleagues shared the ‘Oath of a Pharmacist‘ from the American Pharmacists Association in response Carter’s commentary on social media over the weekend.

Congressman Carter, a pharmacist himself, did not relent, however. He spoke on the House Floor last week on a bill he referenced as ‘Abortion on Demand Until Birth Act,’ (Women’s Health Protection Act). He voiced his opposition to that bill before addressing the tangential issue of pharmacists, abortion pills, and their moral values.

Carter asked Speaker Pelosi to ‘get a message to the President’ and let him know that, “You can sign every executive order you want to sign. But if you think you’re going to force a pharmacist to dispense the chemical abortion pill against their will, good luck with that.”

You can watch the brief clip below.

But if you think you're going to force a pharmacist to dispense the chemical abortion pill against their will, good luck with that.