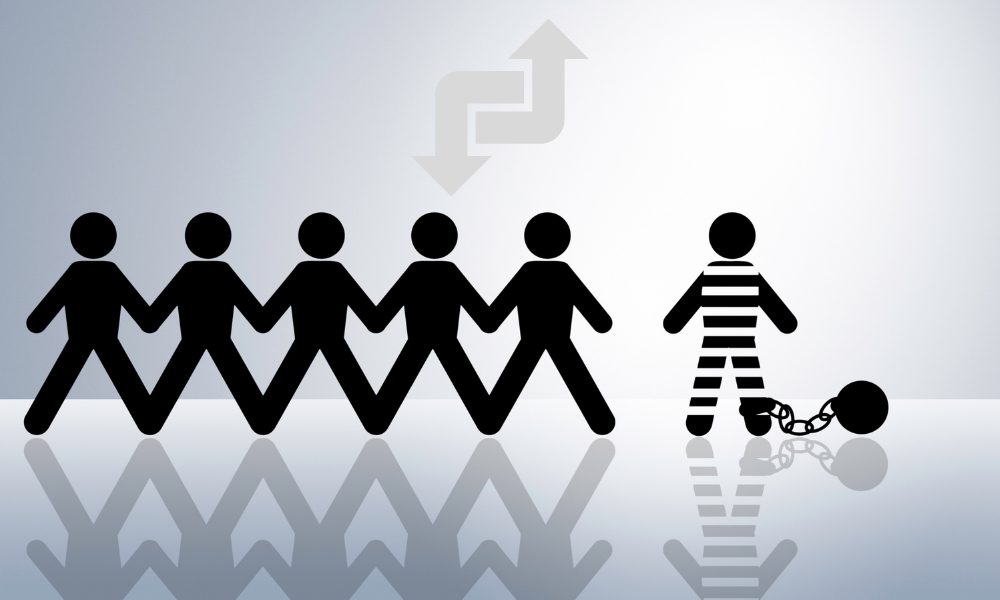 The 58-page measure is a bipartisan one known as the First Step Implementation Act of 2021, which would seal the records of eligible nonviolent juvenile offenders. Individuals who were convicted of nonviolent federal offenses when under the age of 18 would have the chance ‘for a fresh start without a criminal record.’

The lead sponsor of the bill is Senator Dick Durbin and it has been assigned to the Senate Judiciary Committee, of which Ossoff is a member.

Specifically, the bill would apply retroactively to anyone currently serving a sentence, someone who has been released, and, of course, to any person sentenced in the future.

Ossoff, who is a self-proclaimed ‘leader in working to secure equal justice for all Americans regardless of race or class,’ said in a news release that juveniles should not be marked for life by a mistake or a bad situation they found themselves to be in.

“This bipartisan legislation will expunge the juvenile records of eligible nonviolent offenders, so Georgians who committed nonviolent federal offenses as children don’t face a lifetime of stigma and reduced opportunity. This is about second chances for young people,” Ossoff said.

The bill has the backing of a number of organizations, including:

Earlier this year, FAMM released the following statement on the expansion of the First Step Act of 2018 through the latest proposal:

“The First Step Act helped thousands of people get shorter, fairer sentences. But as its name made clear, it was just a start. Too many people were left behind simply because of the date they were sentenced. This bill would reunite them with their families sooner by making the First Step Act’s reforms retroactive.

“We are excited that this bill would provide judges an opportunity to re-sentence youth serving extreme sentences in federal prisons. FAMM believes that everyone deserves a second chance, and that is particularly true of children who commit crimes. We are grateful to see this legislation introduced and hope that Congress can pass these common-sense reforms.”

Statesboro Family YMCA Gearing Up For a Fun-Filled Summer