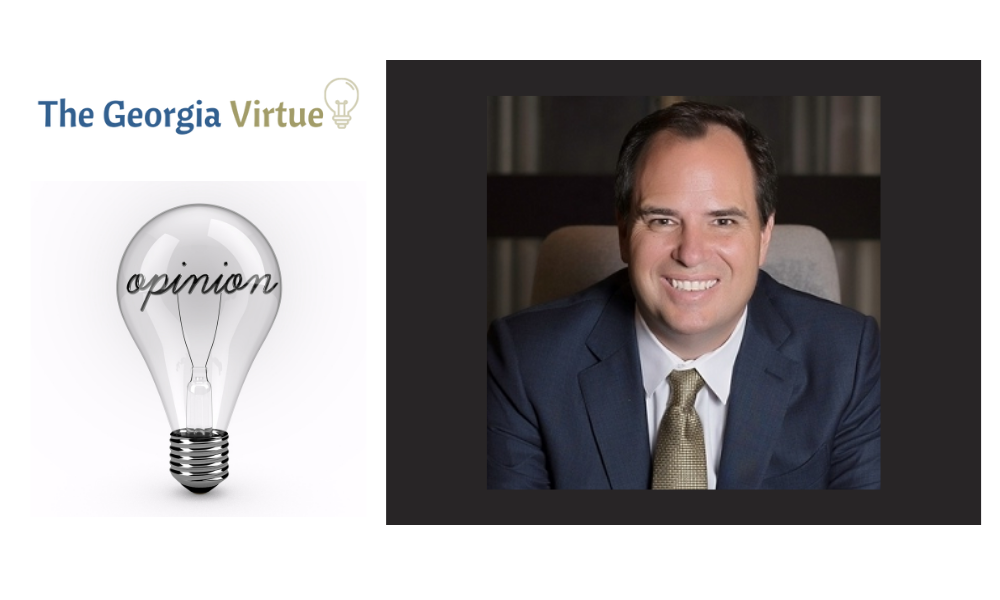 The Biden administration’s attempt to force Americans to be injected with a COVID-19 vaccine as a condition of holding a job is unethical, unlawful and exemplifies the totalitarian destruction of our constitutional democracy the political left claimed Donald Trump would engage in if given the chance.

Central to our constitutional democracy is the notion that federal powers are diversified and separated among three roughly coequal branches. Congress alone has the right to make laws, while the president heads the executive branch that enforces the laws Congress passes.

In our constitutional democracy, laws forcing people to get injected with COVID-19 vaccines must – if they can be lawfully implemented at all – be passed by state legislatures, not imposed by a dictatorial president or state governors.

In the early days of the COVID-19 pandemic, when medical scientists did not know who was particularly vulnerable to the virus, how deadly it was, how rapidly it would spread, and by what means it would spread, governors in various states asserted emergency powers to impose business closures, citizen lockdowns, and mask mandates. The asserted justification was that COVID-19 descended on us too quickly for federal or state legislatures to act in time to stave off a deadly catastrophe.

The argument that governors, leading the executive branch at the state level, possessed emergency power to impose COVID-19 restrictions is controversial. Even if we grant the notion that the early days of the pandemic justified governors imposing restrictions in absence of legislative authority to do so, such power exists only to the extent and for as long as a sudden emergency renders legislative action impossible or unfeasible.

Fast-forward to today, more than 20 months since the pandemic reached American shores. The Biden administration is frustrated that the American people do not support mandatory COVID-19 vaccines. Believing that requiring mandatory vaccines is more important than abiding by our constitutional diversification of power, the Biden administration has dug deep into its bag of tricks for a means to make an end run around our constitutional democracy. Knowing that most people need to work in order to eat and make a living, the Biden administration came up with the idea of using the Occupational Safety and Health Administration (OSHA) to force people to get injected with the vaccine as an “emergency” condition of holding a job.

COVID-19 has been in the United States for more than a year and a half. There is no “emergency” that justifies action by OSHA or anybody other than the legislative branch of government. The states have had more than a year and a half to pass laws requiring vaccines if they believe such laws are proper and necessary. Congress has also chosen not to impose such requirements, most likely because they are more than aware that it would be a gross violation of the Tenth Amendment.

Even if a COVID-19 “emergency” existed by which the states did not have sufficient time or opportunity to act, personal medical decisions and medical treatment are far beyond the reach of OSHA. Congress created OSHA in 1970 to improve physical workplace conditions and reduce workplace accidents. Congress did not create OSHA to enact national vaccine mandates.

Much like calling pre-kindergarten daycare “infrastructure” and saying that roads are “racist,” the Biden administration seeks to defy the common-sense definition of words – as well as our constitutional democracy – to argue that an obscure federal executive agency like OSHA has the right to defy Congressional authority and force millions of Americans to be injected against their will with a vaccine or go jobless and hungry. That is not the type of dictatorial power our Founding Fathers placed in the federal executive branch.

Ironically, Democrats and the political left spent four years accusing Donald Trump of ignoring the Constitution, emasculating the legislative branch, and imposing totalitarian fascism through the executive branch. Obviously, none of that ever happened. On the other hand, it is the far left and its cronies in the Biden administration who are assaulting our constitutional democracy and seeking to rule the nation through presidential dictate.