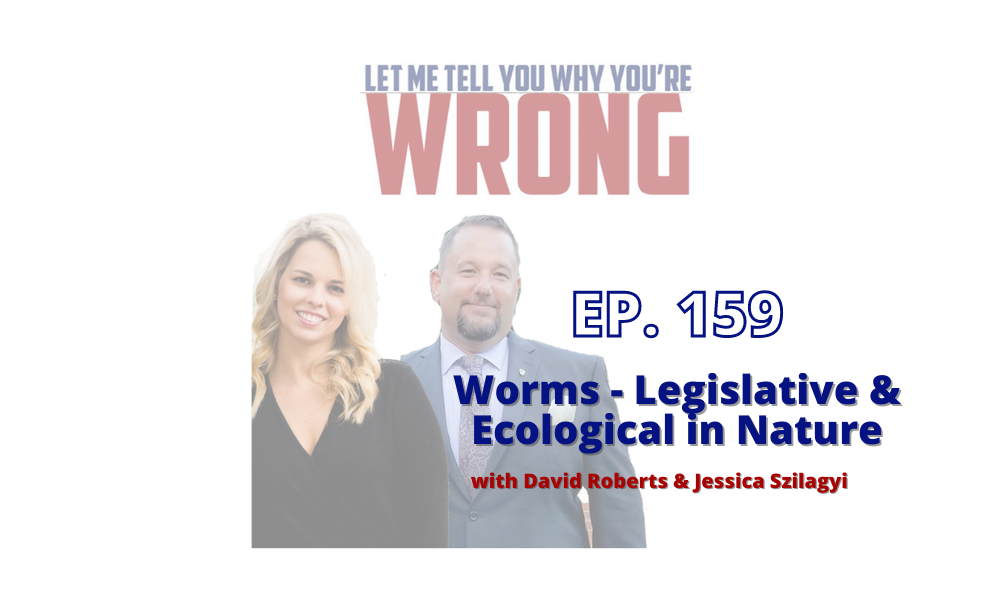 In Ep. 159, Dave & Jessica discuss the grand jury presentment of Trump’s infamous Raffensperger call, the latest debacle for the National Guard, and a handful of Georgia legislature things – to include the FY 2022 budget, the omnibus elections overhaul, porch piracy, and a pay raise for lawmakers.

Ga DOC to Use Distance Learning at 16 DOC Facilities