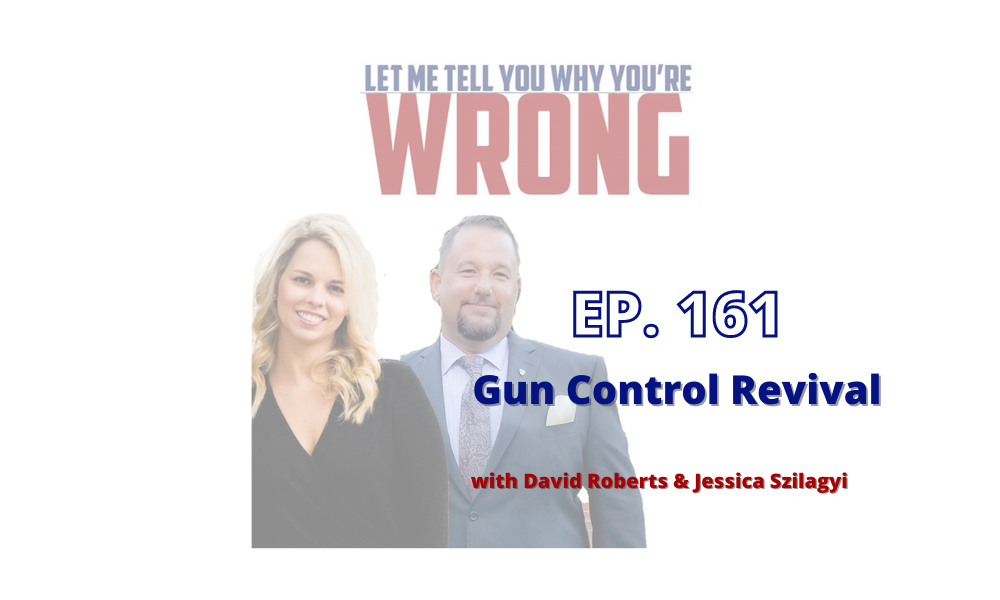 In Ep. 161, Dave and Jessica discuss the tragic shootings at massage parlors in metro Atlanta as well as the political aftermath, the latest gun legislation proposed by Georgia Congressman Andrew Clyde, and the effort by state attorneys general to stop the federal government from prohibiting the cutting of taxes.
Plus: commentary on a pornography ban in Utah and oily pennies in Peachtree City.