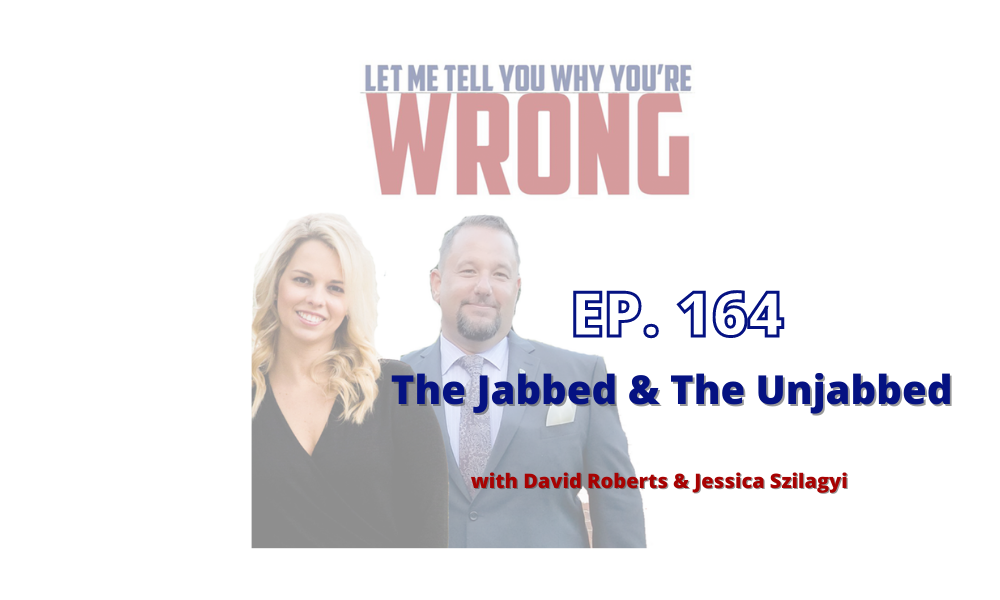 In Ep. 164, Dave and Jessica discuss how snitches get stitches in Florida, the Matt Gaetz Scandal, and the concept of vaccine passports for COVID-19.