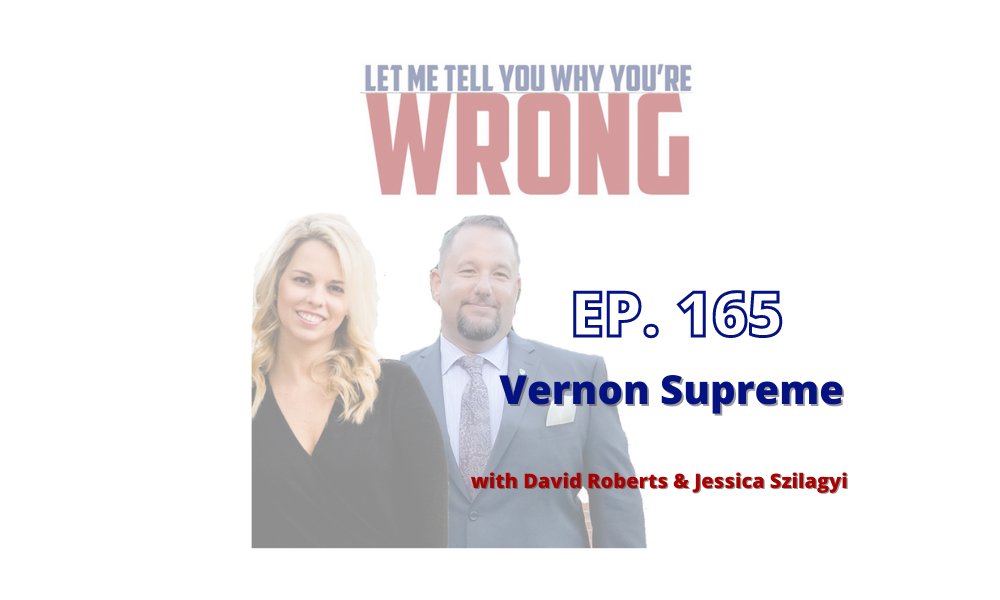 In Ep. 165, Dave & Jessica discuss the environmental impact of migrants, continued land seizures along the border, the local school board focusing on BLM, and the news of 2022 statewide contenders, including Vernon Jones and Jen Jordan.