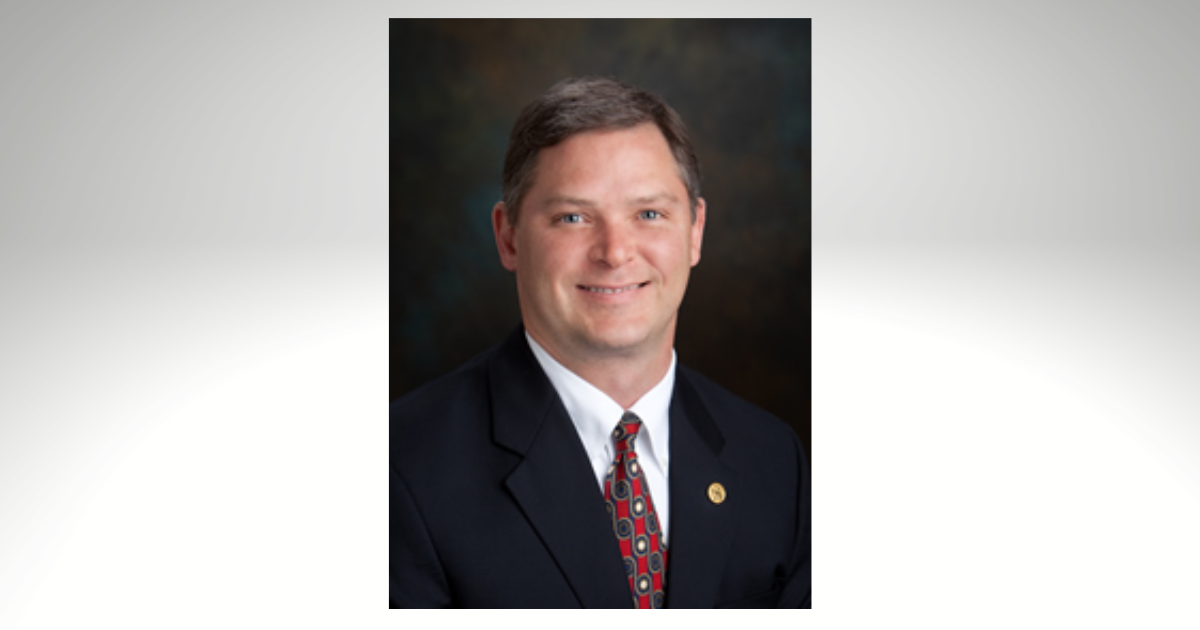 Up for consideration during Tuesday’s city council meeting was a proposal to accept a contract outsourcing the job duties of a city building inspector.

City Manager Charles Penny said the city has advertised the position as a full-time job on numerous occasions with no luck or applicants, so the Planning Director, Kathy Field, suggested doing so through a contracted position, as she did when she was with the City of Johns Creek.

The contract would be paid for from the “Personnel” line-item within the Department’s budget. This is a “not to exceed” amount based on hourly employee rates as submitted by the consultant and the estimated work load for inspections and plan review services. The city reported that the cost for two building inspectors, including benefits, is $161,460. Additionally, it is anticipated that the department would save an annual amount of $20,000 for permitting software (to be provided free by consultant).

During council discussion, Councilman John Riggs expressed that he did not see how this would be a good thing for the citizens of Statesboro. He brought up that the city previously had two code enforcement employees – one of whom was lost to the county for higher pay and another who was promoted. Riggs said he was relieved that the contract was not a permanent plan, but that in terms of farming out contracts, ‘this is just not one I agree on.’

Riggs asked if Penny could assure him the city would continue to work to restore its own building department over the next year before the contract was renewed for another year.

“I would say this: we would love to hire a building inspector and I will say this: we did have someone that applied since we’ve been dealing with this and in order to be able to hire that person, we’d have to pay them more than this contract. So again, this is a temporary, and when I say temporary – a twelve-month process. Before the end of this contract, we will see if we can recruit a building inspector. We do have a 90-day out with this contract…” Penny said.

Following discussion, a motion to approve the contract was made by Councilwoman Venus Mack and seconded by Phil Boyum. It passed in a 3-1 vote with Riggs opposing.