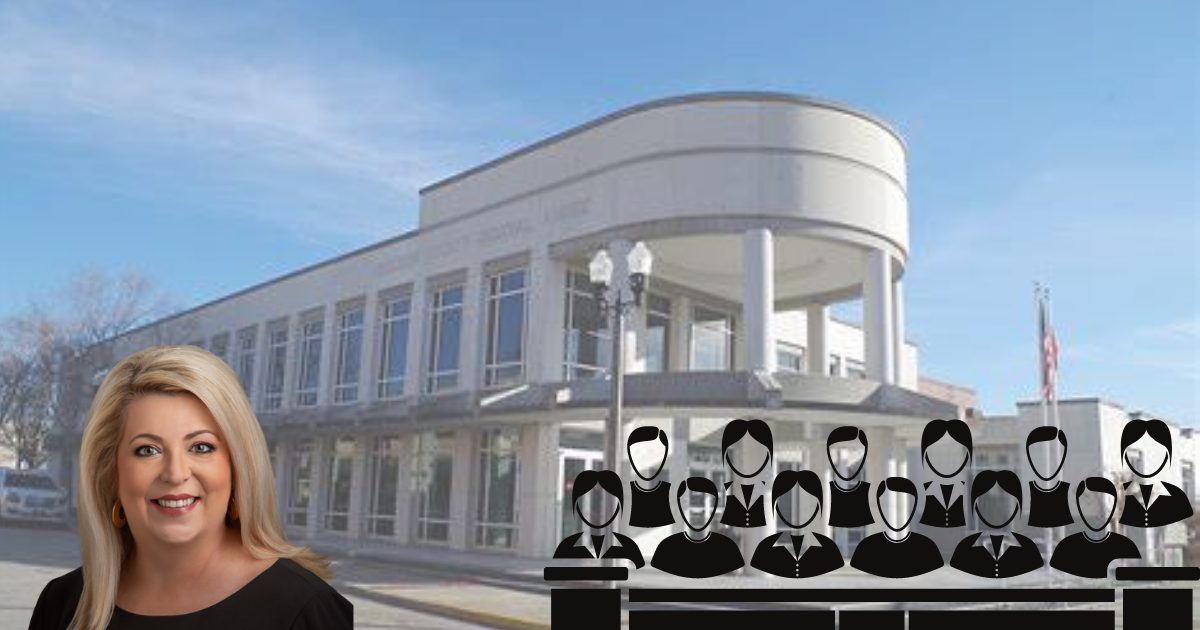 Three defendants charged with various sex crimes will stand trial in Bulloch County in February as the Ogeechee Judicial Circuit ramps up the cases slated for jury trial.

In Georgia, the offense of ‘Rape’ is defined as “any penetration of the female sex organ by the male sex organ” that is done so ‘forcibly’ and ‘against her will.’ Men cannot be victims of ‘rape’ under Georgia law.

Like many other states, Georgia also has a Rape Shield Statute which prohibits the defendant, defense counsel, and any defense witnesses from making statements pertaining to the character of the accuser including: past sexual behavior, the alleged victim’s promiscuity, marital history, mode of dress, or sexual morals. There are limited exceptions to this statute and the Georgia Supreme Court has weighed in on the issue dozens of times since it was enacted in 1976.

In addition to the similarity in charges in the three upcoming trials, the 3 rape cases in Bulloch County also share:

Each case, however, will be heard by a different judge, including one from Cobb County, who was assigned by an administrative judge.

Arrests warrants were taken out by the Georgia Southern Police Department on October 1, 2019 for an alleged rape that occurred on October 20, 2018 at Southern Courtyard. 20-year-old Tyler Richards was given a bond in the amount of $20,000 that same month on the condition that he not return to Georgia Southern University or Bulloch County unless he was required to appear in court.

A Bulloch County grand jury returned a true bill of indictment on one count of Rape and one count of Aggravated Sexual Battery in November 2019 and a trial was scheduled for March 2020. That was subsequently postponed a handful of times over a 21-month period, but is expected to finally take place beginning February 8, 2022.

Richards is represented by Richmond Hill attorney Lloyd Murray while Assistant District Attorney Judith Oglesby has been handling the case for the state since 2018, Leland McElveen was the ADA on record as of the last week in January. The case will be heard before Judge F. Gates Peed. Both charges carry a sentence of ‘up to’ life in prison.

In this case, the defendant was charged with Rape and Aggravated Assault by the Statesboro Police Department when a female alleged that Costley forced himself on her at his apartment in February 2020. Costley was initially denied bond by Judge Muldrew, but eventually ordered to the custody of a rehabilitation center in northeast Georgia, but ultimately returned to the Bulloch County jail where he has remained since Spring 2020. Grand jurors returned a true bill of indictment in November 2020 and the case has been in the queue for trial.

Last fall, the defense filed a motion seeking to have Judge Michael Muldrew recused from the case due to statements he made during a sentencing proceeding in another case. In that case, Muldrew asked the defendant, who had entered a guilty plea, if he agreed that he should be ‘taken out back and shot in the head.’

An administrative judge was appointed to hear the arguments for recusal, but when the district attorney’s office offered no argument, the case was assigned to Senior Judge Grant Brantley from Cobb County. Brantley has heard all of the subsequent motions and will oversee jury selection, which begins on February 14, and the trial, which is expected to begin on February 15.

Costley is represented by Savannah attorney Tom Withers and Assistant District Attorney Judith Oglesby is trying the case. When the trial commences, Costley will be on Day 546 behind bars.

Of note, in this specific case, Judge Brantley declined to rule on the Motion in Limine as it pertains to the Rape Sheild Statute and directed the DA’s office to file another motion closer to trial with more specificity.

Warrants were sought by the Georgia Southern Police Department in January 2020 against Brandon Drandon Daniel Harris for an alleged rape that occurred on November 17, 2019. The warrant was executed and Harris was granted bond in February 2020 on the condition that he remain in home confinement.

In November 2020, a grand jury returned a true bill on the rape charge and the case has been in queue for trial.

In the interim, the Title IX grievance process was completed and the sanction of expulsion was overturned on appeal due to claims being “unsupported in the documentation of the hearing panel as substantial evidence is required in any case where suspension or expulsion is sought.” The accuser did not show up for the hearings regarding admonition of Harris by the University System of Georgia. The appeal decision further said it was overturned “[b]based on a lack of support for a finding of responsibility…”

Harris is represented by Augusta attorney Elmer Young and while Assistant District Attorney Judith Oglesby has been handling the case for the state since 2019, Courtney Patterson was the ADA on record as of the last week in January. The case will be heard before Judge Lovett Bennett, Jr.

Check back to TheGeorgiaVirtue.com for updates on each of 3 rape cases in Bulloch County.