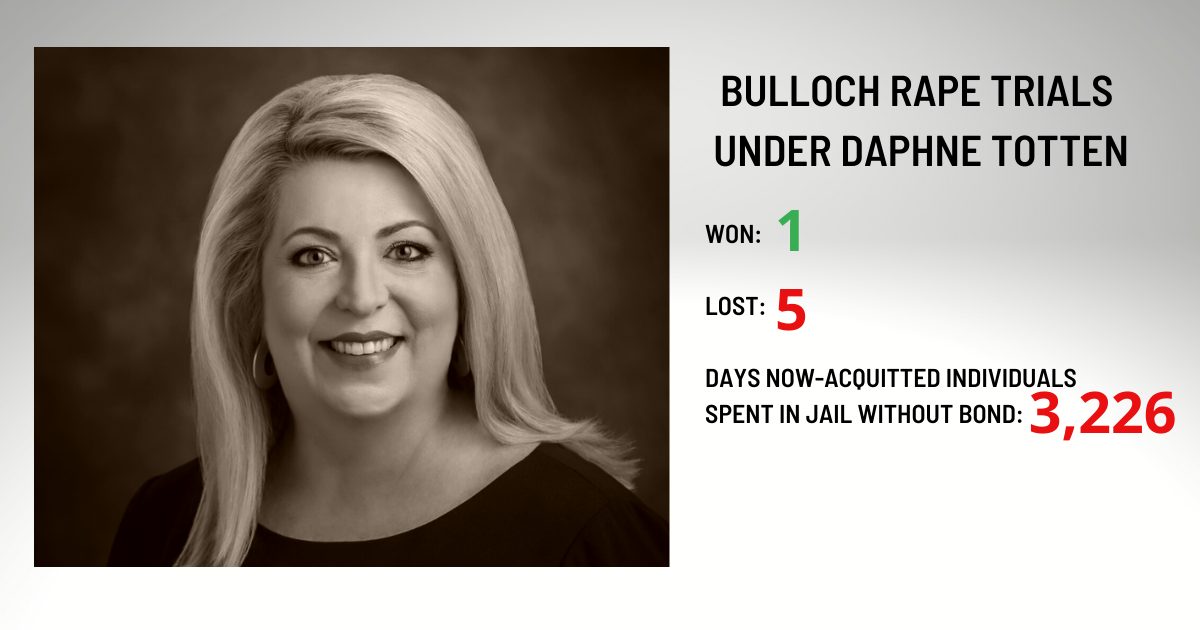 A Bulloch County jury returned a ‘Not Guilty’ verdict in the trial of Paul Costley on Thursday afternoon.

Costley’s neighbor accused him of sexual assault following an encounter in early 2020. She stated the encounter was not consensual while Costley maintained it was. Detectives with the Statesboro Police Department arrested Costley the day after his accuser filed a report with law enforcement. The District Attorney’s Office indicted him on counts of Rape and Aggravated Assault later that year. Costley, like all but one other defendant accused of Rape in Bulloch County, was denied bond. The decision to hold him without bond left him behind bars for 549 days before he was acquitted.

Out of Circuit Judge

Judge Grant Brantley, a senior judge from Cobb County, presided over the trial. An administrative judge assigned Brantley after Judge Michael Muldrew was removed in 2021. Defense attorneys Tom Withers and Bill Hunter of Oliver Maner in Savannah moved to have another judge placed on the case after Muldrew, with a different defendant, asked if during a plea and sentencing hearing he agreed that he should “be taken outside and shot in the head.” In motions filed alongside the request for a new judge, defense counsel included the sentencing hearing transcript from March 2021.

Judge Brantley scheduled a special set trial back in November 2021 to give adequate time for expert witnesses preparation. Attorneys selected a jury Monday and the trial began shortly thereafter. For two and a half days, jurors heard presentations from Assistant District Attorney Judith Oglesby and defense attorneys Withers and Hunter. The judge sent jurors to deliberate Thursday morning and that continued after the lunch hour the same day. At 2:45 p.m., the jury announced a verdict of ‘Not Guilty’ on Rape and Aggravated Assault.

The verdict brings the District Attorney’s Office ‘win record’ on Rape trials in Bulloch County to 16.67%.

Since District Attorney Daphne Totten officially took the helm of felony prosecutions in the Ogeechee Judicial Circuit, the office has lost five of the six rape cases taken to trial in front of a Bulloch County jury. Across cases, five men later acquitted by Bulloch County jurors spent 3,226 days in jail. Prosecutors tried one man twice and he remained behind bars during both trials. Across all case types since Totten’s swearing in, the number of days spent in jail by defendants who ultimately acquitted balloons to 4,697.