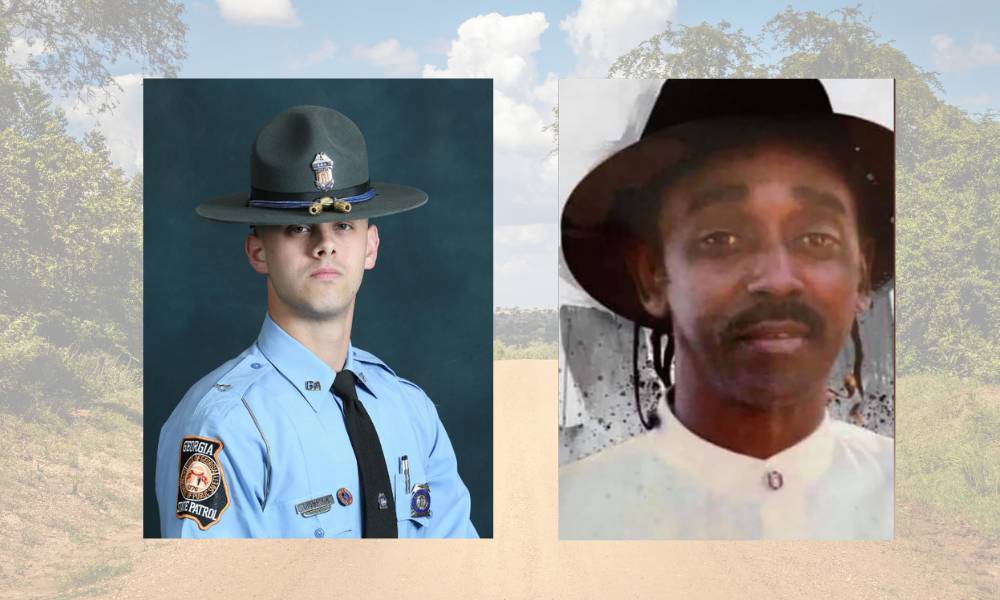 After 108 days behind bars and three formal requests for bond, former GSP Trooper Jacob Thompson has been issued a bond.

The Order was filed Monday morning, one week after the most recent bond hearing before Chief Superior Court Judge F. Gates Peed of the Ogeechee Judicial Circuit. At the conclusion of the hearing, Peed stated a decision would be rendered ‘in 24 to 48 hours,’ however, the Thanksgiving holiday came and went before a decision was filed in the Screven County Superior Court Clerk’s Office.

Thompson had been in the Screven County jail since August 14. The Georgia Bureau of Investigation charged Thompson with felony murder and aggravated assaulted in the shooting death of Julian Lewis, a motorist Thompson attempted to stop in Screven County on the evening of August 7, 2020. A pursuit ensued when Lewis fled, leading Thompson to perform a PIT maneuver to end the chase, but when the vehicles came to a stop and Thompson exited his patrol car, he says he heard the engine revving, and believed Lewis was going to use his vehicle to harm him. Thompson fired one shot, striking Lewis in the head. The GBI contends that the use of force was not justified because Lewis’ car was disabled and off when agents arrived on the scene approximately two hours after the shooting. Thompson’s attorney’s refute the claims in their entirety and have offered witness testimony which contradicts the state’s narrative. [You can read the full breakdown of the Nov. 23 bond hearing here]

At all three bond hearings, Thompson’s attorneys argued that the former Trooper was a perfect candidate for bond, posing no threat to the community as he awaits the grand jury proceedings currently slated for January 2021. At the most recent hearing, attorney Sam Dennis stated that O.C.G.A. 17-7-50, a statute which requires a grand jury proceeding within 90 days of arrest when a bond is denied, mandated the release of Thompson on bond to ensure a ‘presumed innocent person did not languish in jail ahead of trial.’ Seemingly of concern and noted in the eventual Order was whether or not the release of Thompson on bond would lead to civil unrest in the community and whether or not law enforcement could handle the response if such acts occurred. Both of those matters were addressed during the Nov. 23 bond hearing, however, and Peed ultimately issued a $100,000 cash or property bond on November 30.

Thompson will be subject to a number of bond conditions, including:

Thompson is also barred from possessing any firearms, from using alcohol or any drugs not legally prescribed to him, and he must not violate any laws.

Sources told AllOnGeorgia that Thompson bonded out just before lunch on Monday. Prior to his release, Thompson was the only law enforcement officer in America to remain behind bars for an officer-involved shooting that led to the death of another individual.

The full Order is below.