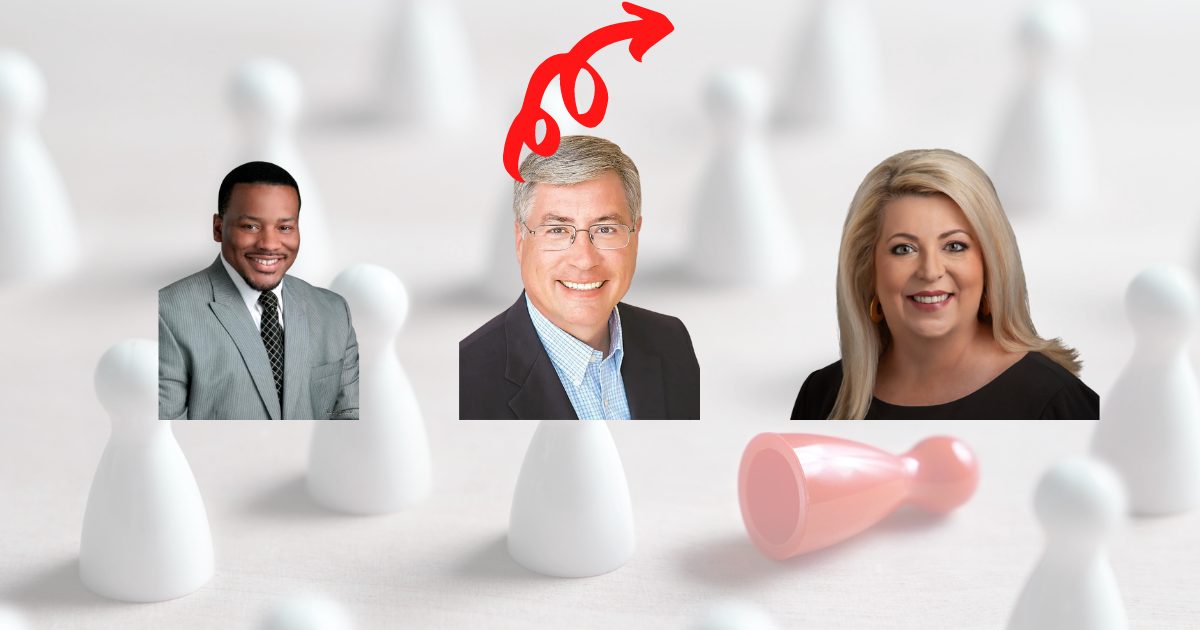 A senior judge has ordered the recusal of Judge Michael Muldrew in the Marcus Wilson case.

The ruling comes after months of back and forth between defense attorneys and prosecutors in the case, prompting a delay in the case of more than 125 days.

Marcus Wilson faces charges of Felony Murder, Possession Of Firearm Or Knife During Commission Of Or Attempt To Commit Certain Felonies, and five counts of Aggravated Assault in the death of 17-year-old Haley Hutcheson who was shot on Veterans Memorial/Bypass in Statesboro. Wilson was traveling behind a truck with five people in it when he fired a shot into the back window, which struck Hutcheson in the head and killed her.

Wilson has maintained that he acted in self-defense, claiming the truck was chasing him and tried to run him off the road at one point. He reportedly told detectives he fired multiple shots at the bottom of the car hoping the men would stop pursuing him. He did not report the incident to police and went to a friend’s house after the incident, borrowed a car, and then drove to his parent’s home in Coweta County, according to court testimony.

He was subsequently arrested and has been behind bars without bond since June 2020.

When an immunity hearing went awry back in September 2021, defense attorneys asked for Muldrew to be removed from the case. Muldrew had ordered that attorney Francys Johnson to be held in contempt of court after he refused to hand over a binder at the order of Muldrew. The detention and request for recusal prompted a number of additional allegations of prejudice and bias toward the defense on behalf of Muldrew. Senior Judge Michael Karpf was appointed to review the concerns.

Karpf, in weighing the recusal of Muldrew:

Notable excerpts from Karpf’s conclusions of law include:

“Contrary to the argument offered by the prosecutor, it is not the rule that only a systematic pattern of prejudicial conduct will support a motion to recuse. A single instance of such conduct may be sufficient, depending on the circumstances.”

Karpf also pointed out his concern with the District Attorney’s Office filing a motion to quash subpoenas for herself, her assistant district attorney, and the trial judge.

“The motion on behalf of the trial judge gave the appearance that the DA and the judge were aligned with each other. Of course, the judge played no part in that filing so not fault is ascribed to him, but the appearance remains nonetheless.”

Karpf’s conclusion was that “[a]ny of the items noted above, standing alone, might not rise to the level of requiring a recusal. However, taken together, they could very well cause a fair-minded person not aligned with either side in the case to question the integrity of the proceedings and the judge’s lack of impartiality.” He therefore ordered the recusal of Muldrew.

Subsequently, the case will be returned to the Chief Judge, which is Judge F. Gates Peed, and reassigned in accordance with the standards the circuit uses to assign cases.

As of February 4, Marcus Wilson has been in the Bulloch County jail for 598 days.

The full 7-page order is below.