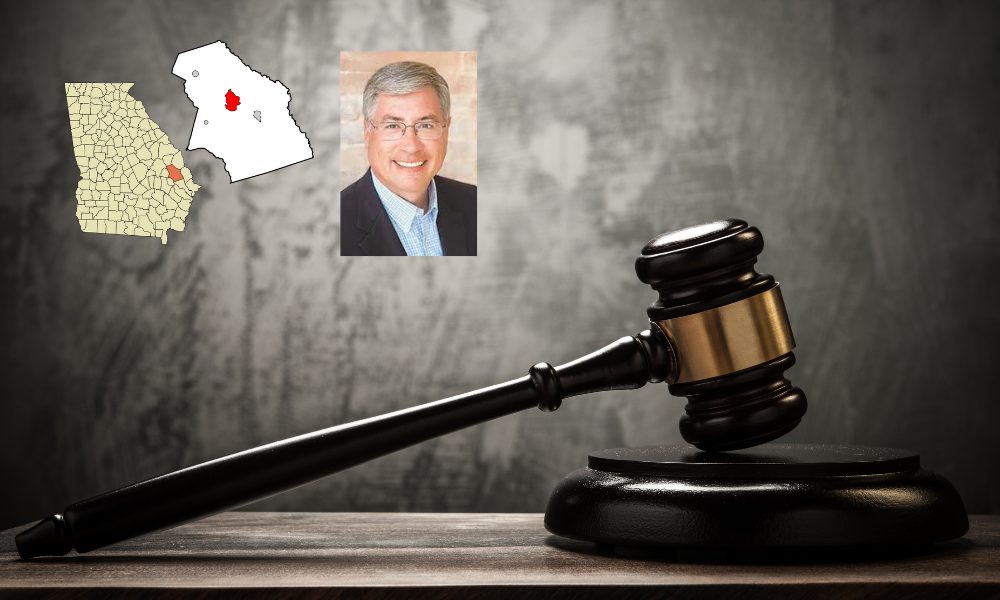 A Bulloch County Superior Court Judge has ruled in favor of the state after the defense attorneys for two brothers charged with sex crimes said prosecutors were being ‘vindictive’ because of a late hour reindictment of the defendants that followed a mistrial in one of the cases.

Judge Michael Muldrew filed an Order into the Court after defense attorneys for Danny Joe Saldano and Vincent Saldano argued that the state was trying to save its case after it lost at trial days before it reindicted the brothers as co-defendants. Public defenders Renata Newbill-Jallow and Que’Andra Campell and Rincon attorney Craig Bonnell filed a special demurrer in April that stated the co-defendant approach would triple the possible penalties upon conviction despite lacking new evidence and the acts by the Ogeechee Judicial Circuit District Attorney’s Office smacked in the face of prosecutorial standards.

37-year-old Danny Joe Saldano and 36-year-old Vincent Saldano owned and operated Got Ink Tattoo in Statesboro when, at different times, they each became the subject of accusations of sexual assault at the tattoo shop on S. Zetterower Avenue.

Danny Joe was arrested on August 29, 2019 after a three-day investigation stemming from an alleged victim report made with the Statesboro Police Department. A grand jury returned true bills of indictment on two different counts of aggravated sexual battery back in 2019, with both incidents having similarities despite occurring almost two years apart, according to court documents.

Vincent Saldano was indicted in November 2019 on one count of rape based on an October 2017 allegation involving one of the same alleged victims named in his brother’s case, but for a different offense. A bench warrant was issued for his arrest following the indictment.

Danny Joe Saldano’s case was tried in March 2021, but the four day trial resulted in a hung jury and a mistrial was declared with the state reserving the right to re-try the case.  Vincent’s case remained on the calendar for a jury selection ahead of a trial in mid-April 2021.

On March 30, the district attorney presented the cases to the grand jury again. This time, the charges were merged and the Saldanos were listed as co-defendants facing a collective list of charges: aggravated sexual battery, aggravated sodomy, and rape. The grand jury returned a true bill of indictment after hearing from the district attorney’s office and Statesboro PD. An indictment is merely a grand jury’s determination that enough evidence exists for the specific charges to be considered at trial.

The new charges mean testimony from various cases not mentioned in the indictments can be presented at trial even though the incidents aren’t the basis of the accusations a jury will consider. While the evidence and testimony from the 2019 incident for which Danny Joe was already tried may not have been sufficient to convince a jury beyond a reasonable doubt, it can now be used as corroborating evidence against Vincent Saldano.

How Is the State Being Vindictive?

Defense attorneys alleged vindictiveness by the State in both a motion and a hearing in April based on the following claims:

In the April hearing, Campbell alleged that the state was seeking to punish Danny Joe Saldano because he exercised his right to trial. Citing transcripts from January 2020 hearings, Campell said DA Daphne Totten was aware of both cases but did not see the two as ‘co-conspirators’ or co-defendants at the time and proceeded without merging the cases. The only thing that changed, she stated, was the mistrial result.

ADA Judith Oglesby argued that it was a matter of judicial economy.  “Same victim. Same course of conduct continuing. There’s no break. The sexual assault alleged by Danny Saldano continued when Vincent Saldano was called in and continued his alleged rape,” she told the court.

“[T]he State mentioned economy and so I would pose the question to the Court where was the economy two years ago when our clients were initially indicted?,” Campbell replied.

Is the State Being Vindictive?

In his Order, Judge Muldrew listed a number of reasons for the denial of the request by defense attorneys to require the state to prove it was not being vindictive in its actions. Specifically:

Muldrew wrote that “having examined the entirety of the proceedings to this point and considering the context, the Court does not find a realistic likelihood of vindictiveness in this case.”

The motions filed by the defense are below, followed by Muldrew’s Order. You can read the previous story on the Saldano’s case here. Details on the hung jury and mistrial in March are here.