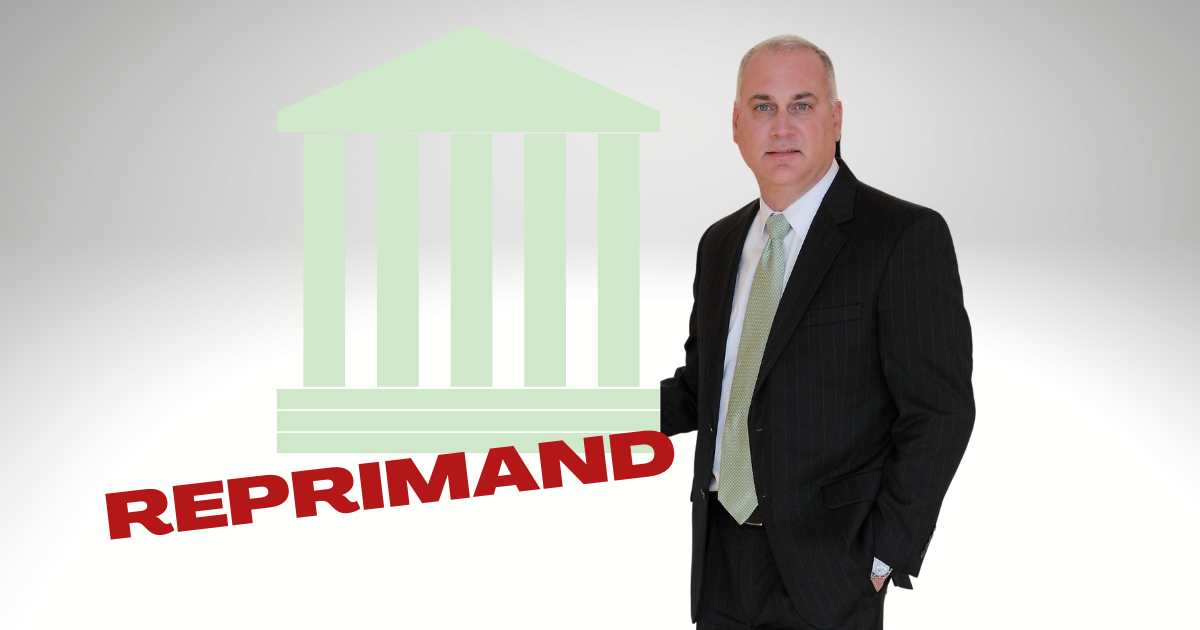 The Georgia Supreme Court this week issued a formal public reprimand for a judge investigated following an incident with a cell phone, admonishment, and a bail bondsman. The decision by the state’s high court provided for a harsher punishment than the one recommended by the state’s Judicial Qualifications Commission (JQC).

Judge Eric Norris has been on the bench in some capacity for over eighteen years. He served as the Chief Magistrate Judge in Oconee County from 2004 to 2016, at which time he was appointed to the Superior Court bench by then-Governor Nathan Deal. He became the Chief Superior Court Judge of the circuit – Clarke and Oconee counties – in May 2020. On his website, Norris says he has a track record of “protecting the rights of every citizen, regardless of their status.”

The JQC received a complaint on Western Judicial Circuit Superior Court Judge Eric Norris for violating the Georgia Code of Judicial Conduct when he “orchestrated a meeting in his chambers with [Liberty Bondsman Nathan] Owens and used that meeting to berate and criticize Mr. Owens about his exercise of [his] constitutional right to free speech in sharing an article and his commentary on his personal Facebook page…”

Specifically, the Athens Banner-Herald published an article on a defendant in a rape case who failed to appear in court, prompting a bench warrant. Norris was the presiding judge in the case and, following a mistrial, released the defendant on his own recognizance.

In July 2019, bail bondsman Nathan Owens posted his disagreement with the judge’s decision on social media, which prompted others to comment in response with ‘erroneous and critical remarks’ about Norris. That espoused a meeting with the bail bondsman and Norris in Norris’ chambers. When Owens arrived, the judge ordered a deputy to confiscate Owens’ cell phone and subsequently admonished the bondsman in his chambers for his posting on social media.

Owens said in his complaint to the JQC that he did not believe he was free to leave and requested a lawyer be present. Norris told him “No, you’re going to sit down and listen to what I have to say.”

Norris also made remarks about the social media post itself, including referencing a woman who responded to Owens’ post, saying, “Oh I just love her. She came to me asking for a TPO against her roommate, which I denied.”

He then blamed Owens for delaying his court proceedings by thirty minutes.

Following an investigation and recommendation by the JQC Investigatory Panel, the Director of the JQC brought formal charges against Norris for his behavior with Owens.

A hearing was held by the JQC Hearing Panel in early 2020, at which time Norris and JQC Director Chuck Boring suggested resolving the charges by consent, which was submitted to the Georgia Supreme Court for review. The Georgia Supreme Court rejected the consent agreement, causing Boring to file superseding formal charges against Norris in March 2021.

Norris was charged with violating:

Director Boring said that the “alleged violations supporting discipline because they amount to “willful misconduct in office” and/or conduct prejudicial to the administration of justice which brings the judicial office into disrepute.”

In his hearing, Judge Norris testified that “Owens should have been more careful because, as a professional bondsman, he has greater knowledge about the criminal justice system and basic court records than a lay person.” He then conceded that some of the details he wanted Owens to include in the public discussion were not available to the public at the time of Owens’ post.

Specifically, the panel recommended that Norris issue a public apology for his violation of Rules 1.2(A) and 2.8(B). A dissenting recommendation by JQC member Jamala McFadden called for censure from the Court along with a public apology.

View the members of the Georgia Judicial Qualifications Commission here.

The Georgia Supreme Court disagreed that a public apology or a censure was an appropriate sanction and ordered that Judge Norris be publicly reprimanded in open court.

The complete opinion is available below.