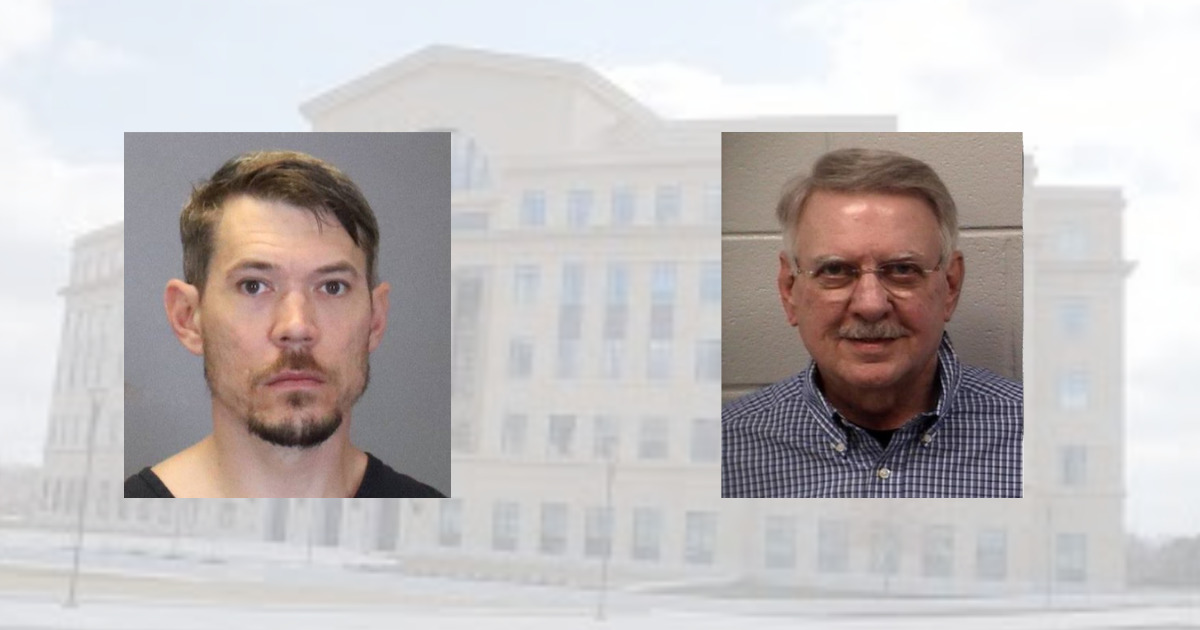 The Supreme Court of Georgia recently accepted the voluntarily surrender of law licenses for two past district attorneys.

Then-Paulding County District Attorney Dick Donovan was indicted by a grand jury in February 2021 on felony charges of Bribery, False Swearing, (two counts) and Violation of Oath by Public Officer. Governor Kemp suspended him from office, pending the outcome of the matter, and Donovan entered a guilty plea in

He accepted a plea deal in the middle of his trial and was subsequently sentenced to serve time behind bars. The counts Jones entered a guilty plea on included:

Jones also agreed to surrender her bar license and is barred from practicing law and serving in elected office.

The briefs for both Donovan and Jones are below.