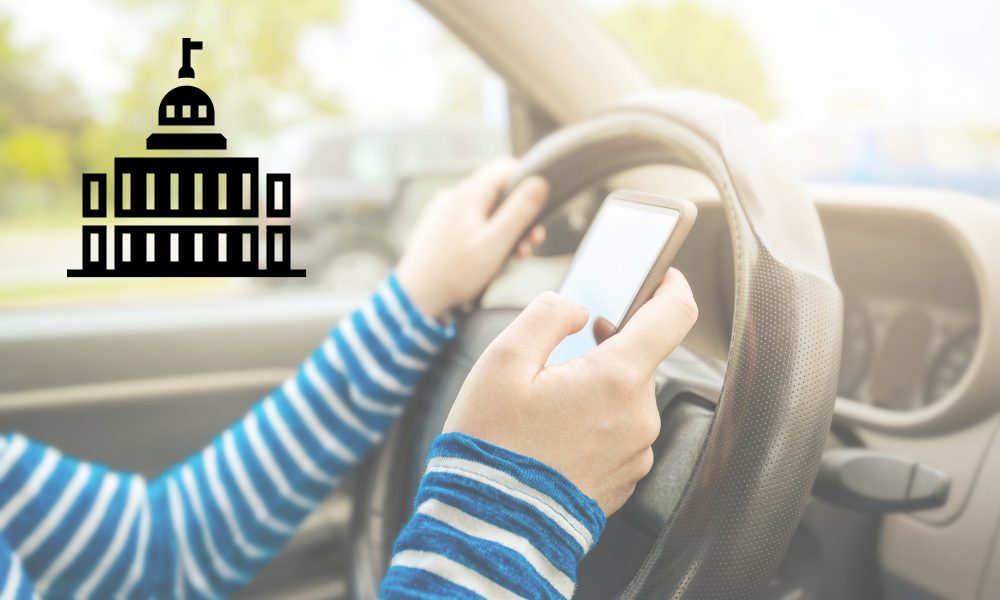 The once-appreciated loophole for hands-free violations in Georgia is one step closer to being fully repealed.

State Representative John Carson, a Cobb County Republican and the sponsor of the 2018 measure that put the current distracted driving measure on the books, is carrying House Bill 247, which seeks to eliminate a frequently used provision that allows first-time offenders to bring a receipt to court showing they have purchased a hands-free device and would then sign an affidavit in exchange for a dismissal of the charges.

Lawmakers included the provision three years ago to avoid the optics of passing a bill for revenue generating reasons and to allow drivers time to adjust to the new measure. But Carson wants the free pass taken off the books.

Under HB 247, the hands-free device purchase and affidavit provision would cease to exist. Additionally, the current statute allows a fine of up to $50, up to $100, and up to $150 for first, second, and subsequent offenses, respectively, for a distracted driving offense, but Carson’s changes amend that to remove the ‘up to’ phrasing and set the fines at a firm $50, $100, and $150 regardless.

Here’s what he told WSBtv:

“It’s been three years. There’s 99% awareness (of the hands-free law). It’s time to save more lives…From 2016 to 2019, fatalities have gone down 4.5%. But if you count in population growth and traffic, fatalities are down 12%...The recognition of the hands-free law is about 98%, 99%, and this just makes it more enforceable and will save more lives.”

Traffic fatalities and serious injury accidents increased significantly in 2020, however.

The Georgia Chiefs of Police Association has endorsed the bill and it has been assigned to the House Public Safety & Homeland Security Committee, which is chaired by J. Collins. The bill is also co-sponsored by former House PS&HS Committee Chair Bill Hitchens, who was once the Colonel of the Georgia State Patrol.

Carson told the House chamber Monday that the Georgia Association of Solicitors General, the Georgia Sheriff’s Association, and the insurance industry all support the bill.

HB 247 passed 119-52 Monday and now heads to the Senate for consideration.

Bill Regulating Tractors on Roadways Passes Out of Committee