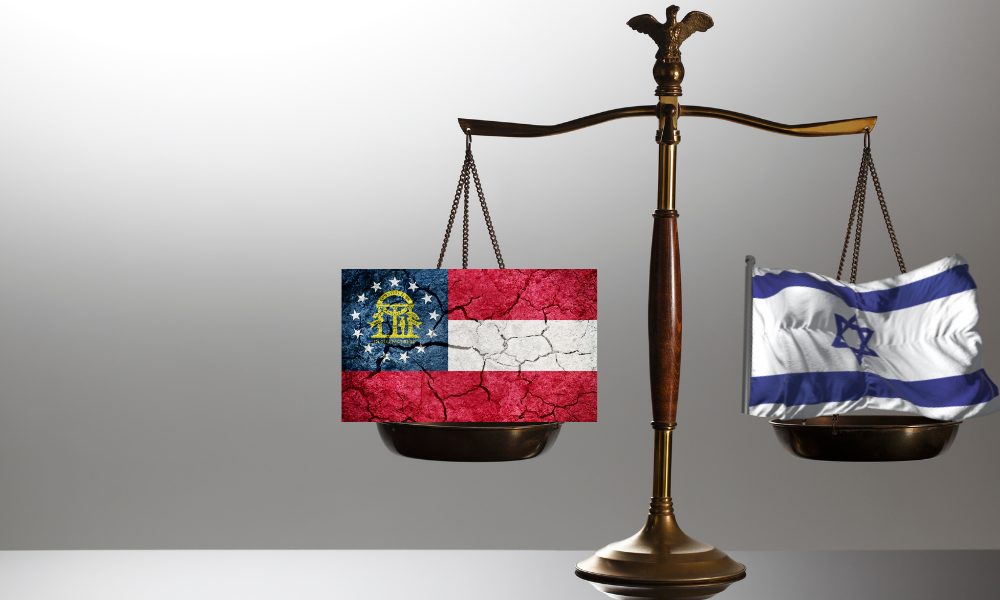 A federal judge ruled against the State of Georgia last week in the first step of a lawsuit over whether or not the state can refuse to do business with an individual or company that promotes boycotting Israel.

The lawsuit stems from the refusal by journalist and documentary filmmaker Abby Martin to sign a contract agreeing not to promote or engage in boycott movements against Israel. She filed a suit following a cancellation of an event she was supposed to hold at Georgia Southern University in Statesboro in 2019. University officials terminated an agreement for her as the contract for her speaking arrangement when she would not sign the contract with the clause.

District Court Judge Mark Cohen, in a 29-page decision, disagreed with the state’s request to have the suit dismissed and said the law violates the First Amendment. Specifically, it “prohibits inherently expressive conduct protected by the First Amendment, burdens Martin’s right to free speech, and is not narrowly tailored to further a substantial state interest.” The court relied heavily on NAACP v. Claiborne, the Supreme Court’s landmark decision protecting the right to boycott.

Even so, Judge Cohen did not go as far as to rule the measure unconstitutional in last week’s decision as he was only considering whether or not to dismiss the case based on the state’s opposition.

While Attorney General Chris Carr has made it his office’s practice to issue statements on divisive political matters, his office has not commented on the lawsuit or the state’s position.

In a statement following the ruling, Martin expressed her appreciation for the court’s findings thus far. “My First Amendment rights were restricted on behalf of a foreign government, which flies in the face of the principles of freedom and democracy,” she said

Georgia is one of 26 states that have enacted laws prohibiting or limiting boycotts, divestments, and sanctions against Israel. Georgia passed the measure in 2016 and requires anyone who wants to contract with the state of Georgia for services worth more than $1,000, including substitute teachers, to sign the oath.

You can read the decision and view the legislative votes from 2016 below.