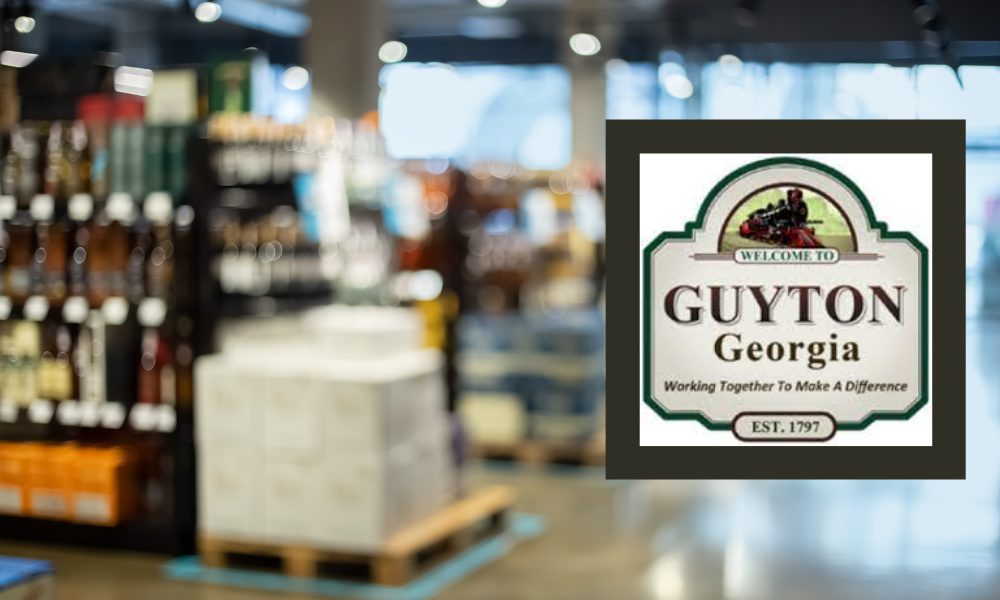 In a 5-0 vote, council members and Mayor Russ Deen voted to place the distilled spirits issue on the ballot in the November 2021 municipal election. Deen said in the meeting that he thinks “allowing voters to decide is a good idea.” Deen’s position is a seemingly stark contrast from his view on public input from last summer when he said in an open meeting that public input is ‘not necessary.’

The provision to allow local governments to place liquor sales on the ballot comes after Governor Kemp signed SB 145 into law in May of this year. The bill had the backing of the Georgia Municipal Association as a measure which restored local control.

Councilman Marshall Reiser asked the city attorney when council would decide the specifics about package sale regulation – what will be allowed and where it will be allowed.

“If this referendum were to be on the ballot and it passes, does the city then have the ability to say ‘We’re going to move forward with this under these parameters?’ Like distance from churches, and schools and those types of things? Or is it a one-and-done, you say yes and you got to do it under certain rules?,” Reiser asked.

Those specifics are governed by state law as seen here, here and here, but City Attorney David Bobo Mullens said the referendum would “set in motion decisions that would need to be effectuated likely involving ordinances and other effects, not simply the referendum saying ‘yes’ – you need to then take steps to effectuate it. And it would be very doable, I just couldn’t give you an exact list right now. We’d want to go through the code section and come up with exact ways to effectuate what the voters do.”

Reiser then asked, “So the city could, or the referendum could say ‘Yes, our citizens want that’ then this Board has the ability to create the parameters that we would allow if we didn’t. The council could…let’s just say the referendum passes. The council still has the ability to say, correct? To say ‘we’re going to do this’ or ‘not do this’? I mean, we’re acting in the best interest of the citizens, right?”

The city attorney told council members that ‘as attorneys,’ they’d like to have input on how the referendum is worded on the ballot, but council members would otherwise have autonomy on regulating the stores in the event that the referendum was approved by a majority of voters. That statement, however, conflicts with state law which dictates the specific language that must appear on a ballot.

Title 3, Article 4, Chapter 3 of the Georgia code governs alcoholic beverages and distilled spirit sales in municipalities, but OCGA § 3-4-42 outlines the specific language required on ballots. It even provides a guide for the impacts of voting YES and voting NO.

OCGA 3-4-44 requires that the cost of such an election must be borne by the municipality with the referendum, which means that Guyton officials can no longer request that Effingham County cover the cost of their elections.