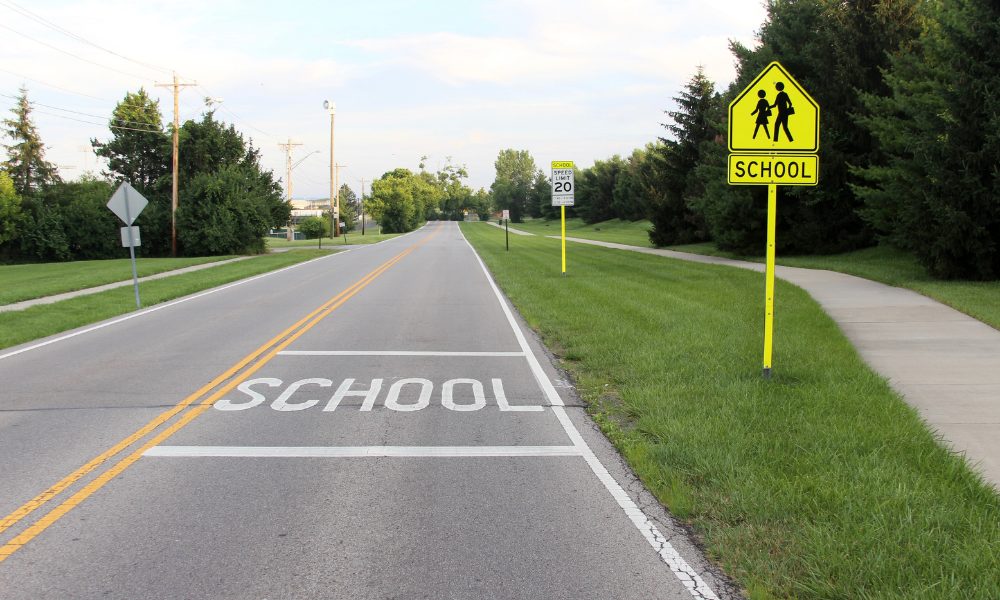 There is no initial investment by the city or county and the company recoups its costs via the percentage split as outlined in a multi-year contract. TheGeorgiaVirtue has not reviewed the contract in Effingham County.

The Effingham County Sheriff’s Office will begin an Automated Traffic Enforcement Speed Device program at nine schools throughout the county to increase safety for students, parents, teachers, and anyone else traveling through the school zones.

As a part of the program, speed studies were conducted across the county during school hours for a five-day period to see how many vehicles were speeding through the school zones. During the 5-day period, the nine school zones had a combined total of 7,730 speeding vehicles. Speeding vehicles are defined as any vehicle speeding in excess of 10 miles per hour over the posted speed limit.

The Photo Speed Enforcement System combines a public information campaign along with a 30-day warning period to encourage people to slow down and change their driving habits. In school zones, there are flashing lights and posted speed limits. Additional road signs will show a vehicle’s speed and give advance warning of the upcoming school zone.

Cameras will be used to identify any vehicles traveling over the approved speed limit. Anyone in the designated school zone driving 11 mph or more over the posted speed limit will receive a citation in the mail. This means that if the flashing light speed limit is 25 mph, you will be given a ticket at 36 mph. Once the lights turn off, the speed limit may rise to 35 mph, and you would be ticketed at 46 mph. Speed limits are posted within the school zone.

You will not receive points on your driver’s license, and it will not be reported to your insurance. The automated speed zone will be enforced on school days starting one hour before school starts until one hour after the end of the school day. Even when lights are not flashing, the regular posted speed limit will be photo enforced when school is in session all day long.

We’re committed to safeguarding our kids with this innovative initiative. Please drive safely in our school zones and in our community. The program will launch October 1st at the following locations:

Soon to follow are: Effingham County MS/HS (SR 119) and Ebenezer ES/MS on Ebenezer Rd. and we are still working on permit for Sand Hill ES and it will not be ready for the October 1st start time.

Failure to pay a violation means the private entity that owns the cameras has the ability to place a lien on the vehicle associated with the tag captured in the photo. Under the terms and conditions of most financed vehicles, a second lien on a vehicle impairs the security interest of the first lien holder – the financier – which can initiate the repossession process.

These companies have access to public safety databases, much like towing companies do, but are acting on behalf of the law enforcement agency.

Affidavits may be submitted if an individual requests a hearing in municipal court on the premise that the individual can suggest or prove another person was driving the vehicle at the time of the captured picture. Sworn affidavits, however, must be notarized, which means a person would need to know a notarized affidavit would be necessary before arriving at court for a hearing. Any other defense in a hearing in municipal court would require self-representation or representation by an attorney for the violation.