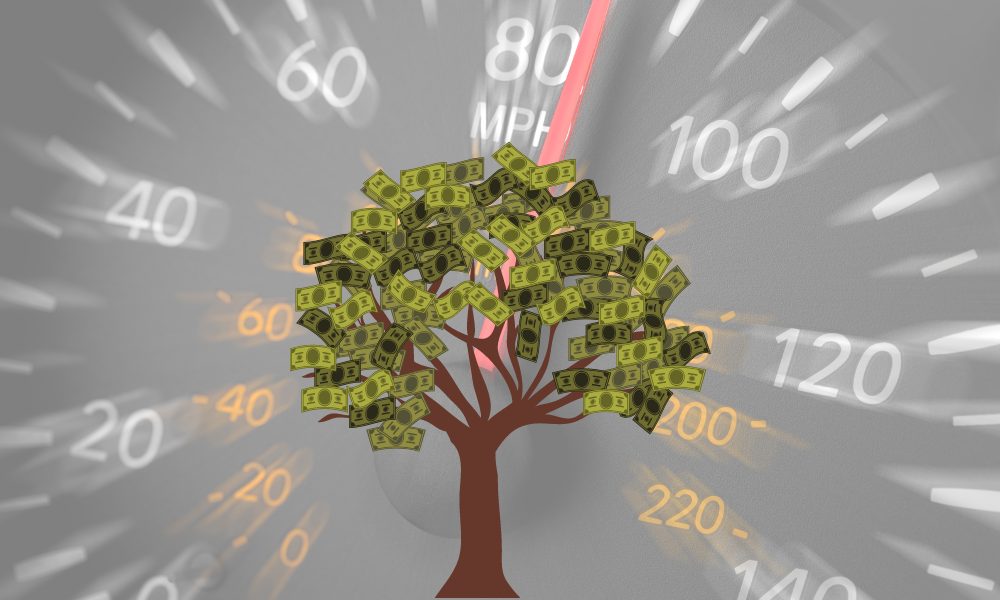 Guyton Police Chief James Breletic told council members Tuesday that he was contacted by the corporation ‘Blue Line Solutions’ about the cameras before he introduced a representative for the company to present to officials. The representative, Ryan Moore, told officials the company is presently conducting a study on behalf of the city (and at no cost to the city) and will provide the results when it is complete. He told city officials that the Effingham County School District is already under contract with Blue Line Solutions.

Moore also explained to council members that the cameras will have LPR readers so they can be notified if someone who is wanted drives through the school zone. He emphasized that there would be no cost to the city, though Mayor Russ Deen asked him again at the end of his presentation what the cost to the city would total. Upon the conclusion of the presentation, Councilman Marshall Reiser made a motion to place the cameras with Councilwoman Hursula Pelote seconding. It was approved unanimously.

These particular speed zone cameras can only be used in a school zone. Drivers who exceed the speed limit during school zone hours or one hour before and one hour after school zone hours are captured on camera. Unlike red light cameras, which depict a picture of the driver, speed zone cameras snap a photo of only the license tag with a remotely operated device, which uploads to the private company’s database. The private company issues a violation notice, collects the payment, and sends a split to the municipality or county.

The cameras mean big bucks for small cities, though.

The Georgia Virtue published two pieces in February on the devices in three towns: Stillmore, Bloomingdale, and Vidalia. The first article on Stillmore in Emanuel County turned out to be one of the smallest offenders, yielding a total of 564 violations paid, resulting in $42,525 fines collected and $27,641.25 paid to the city since September 2020. Bloomingdale, which also contracts with Blue Line Solutions, brought in over $116,000 while Vidalia, which contracts with RedSpeed, LLC, topped $300,000.

Law enforcement officials in other municipalities and counties have spoken out against the cameras, calling them unconstitutional and a slap in the face to longstanding ethical standards in policing. Law enforcement officials, some municipal court judges, and citizens, alike, however, seem to agree that the cameras are a workaround to prohibitions on policing for profit.

Why are the speed zone cameras controversial?

Private companies have the ability to place a lien on the vehicle associated with the tag captured in the photo. Under the terms and conditions of most financed vehicles, a second lien on a vehicle impairs the security interest of the first lien holder – the financier – which can initiate the repossession process.

Affidavits for Dismissal in Municipal Court

Affidavits may be submitted if an individual requests a hearing in municipal court on the premise that the individual can suggest or prove another person was driving the vehicle at the time of the captured picture. Sworn affidavits, however, must be notarized, which means a person would need to know a notarized affidavit would be necessary before arriving at court for a hearing. Any other defense in a hearing in municipal court would require self-representation or representation by an attorney for the $75-$150 violation.