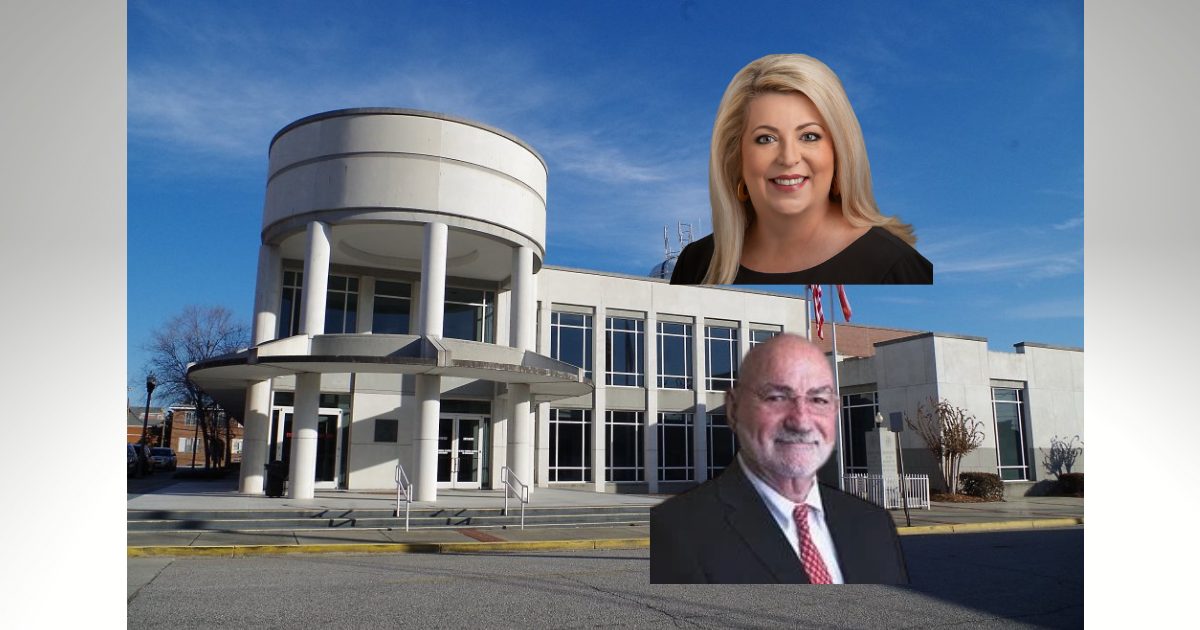 The twelve person jury delivered Not Guilty verdicts on all counts against the former student after a two-day trial in the Bulloch County courthouse. The Ogeechee Judicial Circuit District Attorney’s Office tried Tyler Richards this week on one count of Rape and one count of Aggravated Sexual Battery. Both offenses carry a life sentence.

Arrests warrants were taken out by the Georgia Southern Police Department on October 1, 2019 for an alleged rape that occurred one year prior. The accuser alleged that the act occurred on October 20, 2018 at Southern Courtyard. 20-year-old Tyler Richards was given a bond in the amount of $20,000 in October 2019, on the condition that he not return to Georgia Southern. He was also banished from Bulloch County unless appearing in court.

Grand jurors heard the case in November 2019 and subsequently returned a true bill of indictment. The case was then scheduled for trial in March 2020. The forthcoming judicial emergency led to numerous delays over the next 21 months, but took priority for resolution as the circuit started 2022 with the intention of clearing out backlogged cases.

Richmond Hill attorneys Lloyd Murray and Matthew Adkins represented Richards in his trial before Judge F. Gates Peed this week. Assistant District Attorney Judith Oglesby handled the case initially, but it was Leland McElveen who tried it. DA Daphne Totten also made an appearance on Wednesday morning. Jurors heard from the accuser, an Uber driver who drove the duo on the night in question, and Richards himself before the defense rested and jurors were sent back to deliberate.

After a little more than an hour, jurors returned Not Guilty verdicts on both counts.

The verdicts dealt a blow to the Ogeechee Judicial Circuit District Attorney’s Office, which has had a particularly difficult time securing ‘guilty’ verdicts on cases involving allegations of sexual assault since DA Totten took over the office. Of the five defendants the office has tried in the last 13 months, it secured a ‘guilty’ verdict for just one. In the others, defendants remained behind bars for the entirety of their time leading up to trial. For one man, three years and three months passed behind bars before a jury found the GSU student not guilty. For two other Bulloch County men, it was 788 days and 711 days respectively.

Meanwhile, a multi-accuser rape trial is ongoing in Effingham County this week. As of Wednesday evening at publishing, a verdict had not been returned by the jury, though the trial and evidence appeared favorable to the state. ADA Matt Breedon prosecuted that case.

Two other trials are slated to begin next week in Bulloch County as well. Judge Peed will preside over the State v. Ashlyn Griffin case while Judge Brantley of Cobb County will preside over State v. Paul Costley. Judge Muldrew was recused from the Costley case and an administrative judge was appointed last summer.

*A previous version of this story inadvertently left out the name of the second defense attorney, Matthew Adkins.

With opioid deaths on the rise, group asks Biden to label fentanyl weapon of mass destruction