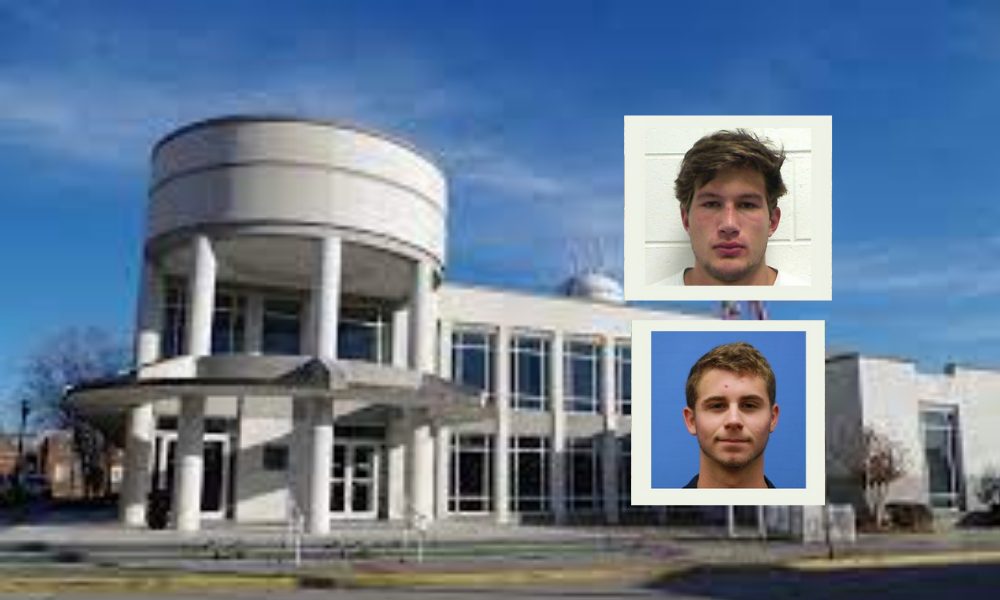 A Superior Court Judge has denied a request by Grant Spencer to be retroactively sentenced as a youthful offender in hopes of opening more doors for rehabilitation and vocational programs.

Chief Superior Court Judge Gates Peed filed an Order on November 12, a little less than two weeks after Spencer appeared in court with his attorney, Matt Hube. Spencer had requested that adjustments be made to his sentence ordered in the death of Michael Gatto back in 2014, for which he pleaded guilty to Voluntary Manslaughter. Spencer has been incarcerated in the state correctional system since 2016 and was in the Bulloch County jail for the two years prior to that.

Specifically, the defendant had asked that the court resentence him under the Youthful Offender Act for male individuals who were between 17 and 25 years of age and were convicted of a felony offense for which the maximum punishment did not include death or life imprisonment. The program is through the Department of Corrections and is limited to individuals who “have the potential and desire for rehabilitation” with the idea of offenders having skills upon release back after incarceration. Hube argued in early November that Spencer was the ideal candidate for the program, which would be subject to GDC approval.

Hube also referenced the lengthy list of educational accomplishments Spencer has achieved over the last five years, including a number of certificates and a Bachelor’s degree. Spencer also teaches a class on investments to other inmates and works in the metal shop making furniture for prisons across the state. (More details on certificates in article on initial Motion filed) The resentencing, however, would open the door for additional programs not currently available to him as Spencer has already completed nearly every other program GDC offers.

“The fact is that Grant Spencer is going to get out of prison. Some people in this room don’t like that idea, probably. Some people in this room can’t wait for that day to get here. But it’s going to happen. It is an eventuality and it’s a certainty. So if we understand that and we know that Grant Spencer is going to be living among the rest of us, why wouldn’t we want him to be able to take advantage of every opportunity that’s going to potentially result in him being able to make that transition in a more successful way? Why would we not want that? Isn’t that what we ultimately want? Commit a crime, get punished, serve your punishment, you re-enter society and you contribute. And you live amongst the rest of us and you don’t cause mayhem,” Hube told the Court.

But District Attorney Daphne Totten, who prosecuted the case as an Assistant District Attorney, vehemently opposed the resentencing, telling the Court that in her 18 years, she had never seen the Act used in a murder case. She also argued that a resentence would mean Spencer would be eligible for parole earlier than initially dictated, seemingly unaware that Spencer had already received his parole paperwork months ago, and said the Court had no authority to act on the matter.

The mother of Michael Gatto also addressed the court, pleading that it not grant the request. Katherine Gatto said ‘an additional reward would be an insult’ to her family.

Judge Peed opted not to rule on the matter the same day and instead considered transcripts, videos, and other documents provided by the state and the defense before entering an Order last Friday.

In his Order denying the request, Peed said that the decision of whether or not to sentence Spencer as a Youthful Offender was not left open back in 2016 by then-Superior Court Judge William Woodrum and that the sentencing judge specifically declined to sentence Spencer as a Youthful Offender initially. He also wrote that “having considered the evidence in the case, the Court is not otherwise inclined to grant Defendant’s request at this time.”

You can read the Order in its entirety below.
Read about the Hearing requesting the resentencing here.
Other coverage on the Gatto case, including the lawsuit against the City of Statesboro, can be found here.