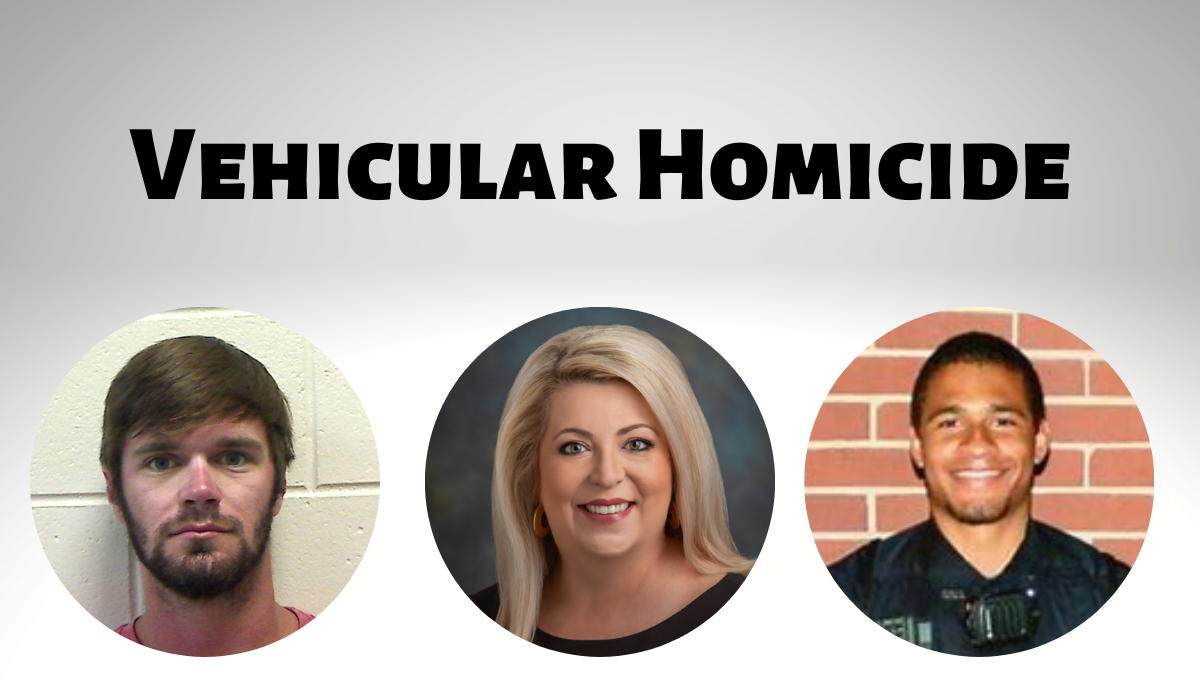 Blake Anthony Strickland was sentenced Wednesday in Bulloch County Superior Court for his role in the crash that claimed the life of off-duty Georgia Southern Police Officer Tristan Clemmons.

On September 9, 2019, 20-year-old Blake Anthony Strickland of Richmond Hill collided with Tristan Michael Clemmons. Both were traveling on Highway 67 near Aspen Heights Apartments. Strickland was in a 2014 Chevrolet Siverado in the right lane while Clemmons was on a motorcycle in the left lane. According to reports from GSP, Strickland made a left turn into Clemmon’s path, as if he was making a u-turn. Clemmons’ motorcycle then struck the truck.

Clemmons was transported to a hospital in Savannah, but tragically succumbed to his injuries the following day.

Following an investigation by the Georgia State Patrol’s Specialized Crash Reconstruction Team (SCRT), Strickland was cited for Improper U-Turn and Homicide by Vehicle in the 2nd degree, which is a misdemeanor offense punishable by up to a $1,000 fine and up to a year in jail. Warrants were sought for Strickland’s arrest due to the nature of the Homicide by Vehicle charge and he was booked and released on August 10, 2020.

The case was a peculiar one due to the mid-adjudication intervention by District Attorney Daphne Totten. Totten sought to enhance the case to a felony, increasing Strickland’s possible incarceration time from a maximum of 12 months in jail to upwards of 15 years in prison. Her pursuit of a felony charge was contradictory to the conclusive findings of three Troopers from the Georgia State Patrol’s Specialized Crash Reconstruction Team and one supervising Lieutenant.

In September, Superior Court Judge Lovett Bennett presided over a bench trial and determined that Strickland was guilty of Homicide by Vehicle in the 2nd degree, just as he was initially charged. Bennett deferred sentencing until October 5 to allow time for a pre-sentence investigation and for family members of Clemmons to prepare victim impact statements.

You can read more about the case and the bench trial here.

Judge Bennett sentenced Strickland to serve six months in the Bulloch County Jail followed by six months on probation. Bennett also ordered Strickland to pay a $1,000 fine (plus court fees) and perform 250 hours of community service. The misdemeanor conviction will be turned over to the Department of Drivers Services and Bennett ordered that Strickland be prohibited from driving, irrespective of any DDS action, for the entire term of his 12-month sentence. Once released from jail, Strickland will be subject to a curfew of 6:00 p.m. to 6:00 a.m. daily, unless he is at work or at church.

About the First Offender Act

The FOA is an alternative form of sentencing used for people without a criminal history and are not charged with a violent crime or DUI. Individuals who successfully complete their sentence under this program can have the adjudication sealed from their criminal history report. The First Offender Act still leaves sentencing parameters up to the judge after considering the circumstances of the case and the character of the accused. More importantly, FOA sentencing is a one-time opportunity.

Other Vehicular Homicide Sentences in the Ogeechee Judicial Circuit

Strickland’s sentence is not unlike other similar cases in the circuit. In fact, earlier in 2022, a nearly identical case was adjudicated in Bulloch County State Court. In that case, Keyah Durden was sentenced to a probation only sentence for a crash that killed a motorcyclist.

According to court records, on January 24, 2020, Dakota Cornelius Daniels, 33, was in the right lane, heading south on Veterans Memorial Parkway when Durden pulled her Nissan Versa into his path as she attempted to make a left turn from Statesboro Place Circle. According to reports, Daniels tried to change lanes but lost control of his motorcycle. The motorcycle skidded on its side before striking Durden’s car. He died as a result of his injuries.

Durden entered a plea of guilty for Homicide by Vehicle in the 2nd degree. She surrendered her license and will have to complete a defensive driving course before it can be reinstated at the end of her 12-month probation sentence.  Totten did not attempt to pluck the case from state court, however.

Read more about that case here.

In Georgia, drivers are subject to two different charges when a fatality occurs as a result of a traffic crash: 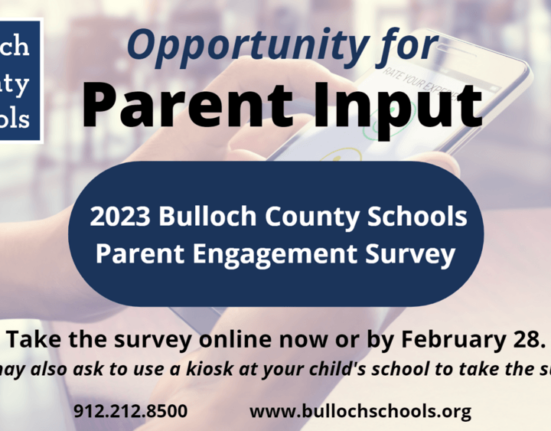 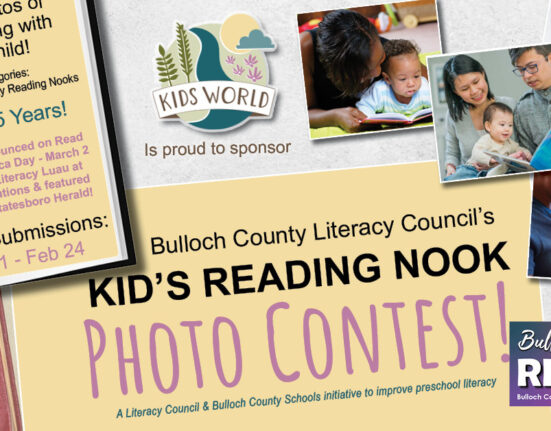