20 Endangered Missing Children Recovered in Georgia by US Marshals 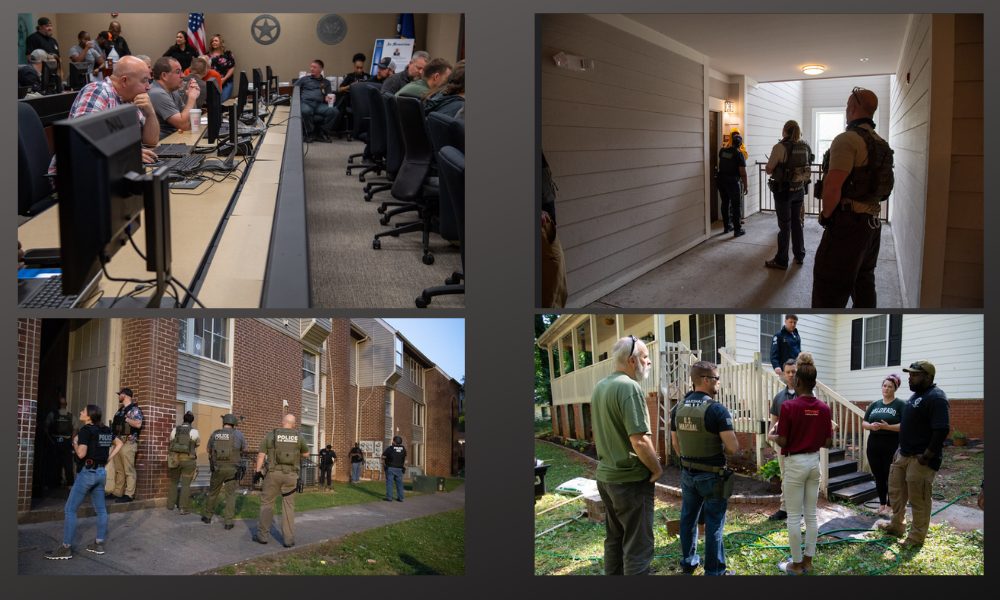 The Office of the Attorney General recently partnered with the U.S. Marshals Service’s (USMS) Missing Child Unit and Southeast Regional Fugitive Task Force* (SERFTF), the National Center for Missing and Exploited Children (NCMEC), and Georgia state and local agencies for a two-week operation in May. Operation Not Forgotten 2021 was designed to recover endangered missing children in the metro Atlanta area.

The group, led by the U.S. Marshals Service’s SERFTF, recovered 20 children, 16 of which were suspected victims of sex trafficking.

“Our Human Trafficking Prosecution Unit was proud to again partner with our local, state and federal partners on Operation Not Forgotten 2021, and we appreciate the U.S. Marshals Service Southeast Regional Fugitive Task Force for coordinating this initiative,” said Attorney General Chris Carr. “Being embedded throughout the duration of this op allows our prosecutors and investigators to build the strongest possible cases against buyers and traffickers and allows our victim advocate to ensure those rescued get the critical rehabilitative resources that they need. We will continue to find strategic opportunities like this to recover victims and put criminals behind bars.”

“I strongly believe this model is the most effective example of how we as an agency should be approaching this mission,” said U.S. Marshals Missing Child Unit Chief Darby Kirby. “Everyone who participated in the op played a vital role in recovering these children.”

The Southeast Regional Fugitive Task Force became fully active in September 2003 and operates out of offices in Atlanta and Macon. The SERFTF currently has Memoranda of Understanding with more than 20 federal, state, or local law enforcement agencies and continues to recruit other agencies to participate in the task force. The SERFTF is becoming well recognized as the “one-stop shop” for fugitive investigations in the state of Georgia.