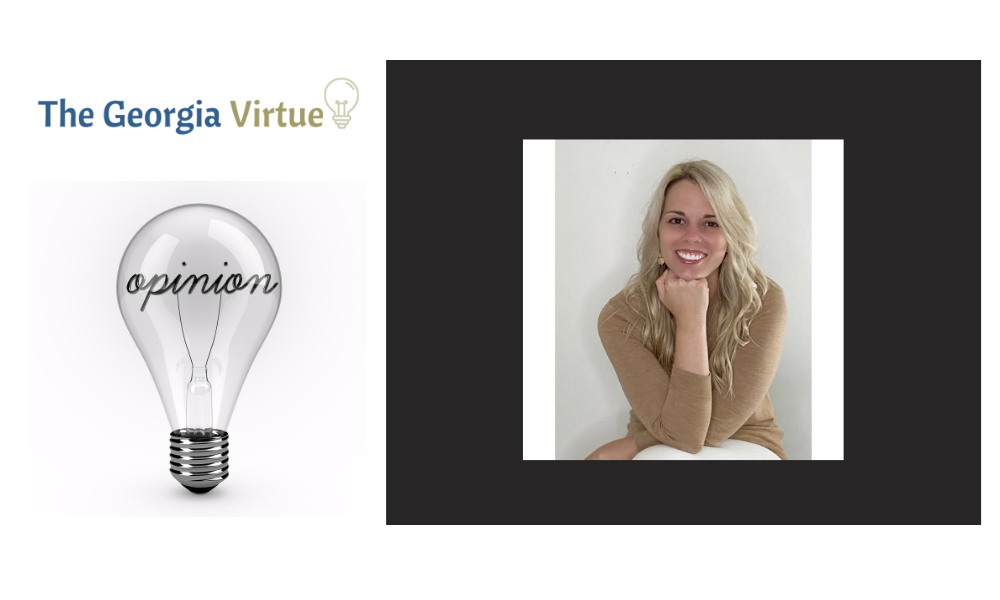 The following column is an opinion piece and reflects the views of the author and not those of The Georgia Virtue.

Three different cases in the courtrooms of three different Superior Court judges highlight a real problem in the Ogeechee Judicial Circuit: the state is charging people in cases it can’t see across the finish line.

Since the start of District Attorney Daphne Totten’s tenure in January 2021, the office has had three jury trials for sexual offenses and has not secured a conviction in any of them.

Matthew Chalkley spent 39 months in jail on a Rape charge only to be found not guilty by a jury of his peers in a two day trial.

A jury could not come to a consensus in March of 2021 in Danny Joe Saldano’s trial on Aggravated Sexual Battery charges and the hung jury led Judge Gates Peed to declare a mistrial. The case, which was prosecuted by Totten herself, garnered attention when she unexpectedly reindicted the case the following week with Saldano’s brother, who was facing charges in another incident. The making of co-defendants meant convoluted evidence and increased penalties. Both brothers subsequently stood trial for Rape, Aggravated Sodomy, and Aggravated Sexual Battery. Here’s some background on that case, if you’re interested.

That case came to a close Tuesday with a jury trial finding both brothers not guilty on all counts after an hour and ten minutes of deliberation. At the commencement of the trial, Danny Joe had been in jail for 788 days and his brother, Vincent, for 717 days.

I spoke to three jurors outside the courthouse after the verdict was returned. They offered some interesting insight on their perspective, notably that “the state screwed” the accuser. One juror told me that if the accusations were true, the state “didn’t offer any evidence to prove it.”

And that’s not incorrect. The state’s presentation included testimony from the accuser, the detective who took her statement, the nurse who conducted the sexual assault examination, and the crime lab analysts who processed the specimen. In their opening statements, one defense attorney told the jurors that they didn’t have too much evidence to present because most of the state’s evidence would acquit the defendants. That was obviously true.

Let’s slow down for a moment. Sexual offenses are unique in that they are a different level of accusation from society’s perspective. They make people uncomfortable, they’re upsetting on their face, and they come with a stigma that is unmatched. We live in a world where we are encouraged to err on the side of the victim, particularly to ‘trust women,’ and quite honestly, it’s difficult to sit in a courtroom and listen to a woman testify, in tears, about what she claims happened to her. I think it’s only natural that other women think about what they would do in those situations, how they would feel, how they think they would act, and so on. It’s very easy to get caught up in the emotional side of things, until you realize that a court case has been built on the back of the mere testimony of an individual. That’s a heavy load and a lot to rely on when you’re talking about life sentences.

But the question isn’t about how you feel, or the prosecutor’s gut, someone’s criminal history, or even whether or not an event or act occurred. The question is whether or not the state can prove beyond a reasonable doubt that ‘x, y and z’ happened.

In the Chalkley case, the answer was NO. In Danny Joe’s March trial, the answer, despite a hung jury, was NO, given the absent unanimous consensus. And Tuesday, after two days of a trial that was initially scheduled for five, jurors once again told the state that they were not convinced.

Sit tight, though, because that’s not even the worst part.

Recklessly pushing cases to trial is bad for victims. If the accusations are false and stories are entirely fabricated, prosecutors have legitimized false claims with no repercussions. If the accusations are true and what an accuser claims happened did actually take place, the state has put a victim through the rigamaroo of a trial with no benefit. I’m not a lawyer, but a perusal of the hundreds of pages of paperwork in these cases showed time and time again that these cases were going to be ‘he said, she said’ cases. Has the District Attorney’s Office considered telling victims that, even if prosecutors believe their accounts, there simply isn’t enough evidence to take them to trial? Or is the District Attorney’s Office in the business of creating more victims?

I ask because each of these three men in these three cases awaited trial for two to three years without bond only for 12 members of their community to declare that the evidence didn’t support the charges. Their families were left to fend for themselves, their livelihoods were destroyed, their children coped with stigmas of their fathers being violent monsters, and they faced a mountain of legal fees upon release. And there’s no righting those wrongs.

While Daphne Totten is (understandably) fretting about the shattered glass from the frame of her political future, these men and their families are left to pick up the pieces of their lives.

Of course, there is never any guarantee when a case goes to trial because you don’t know what jurors will do (See also: Casey Anthony, OJ Simpson, and a host of others in history), but I was under the impression that cases tried before juries were at least supposed to be the kind where the evidence was overwhelming and the ‘not guilty’ verdict was what felt like an injustice. In each of these cases, most people were left wondering how it got this far.

These are just the cases we’re hearing about. These complete failures in the administration of justice, along with what happened to the Trooper in Screven County, are an abysmal reflection of what’s happening in the Ogeechee Judicial Circuit. The District Attorney’s Office has full discretion over what cases move forward for prosecution. The buck stops with District Attorney Daphne Totten. But if the office was a passenger van, right now it would be broken down on the roadside, smoke billowing from the hood, with two wheels missing. It’s time for a tune up or a trade-in.