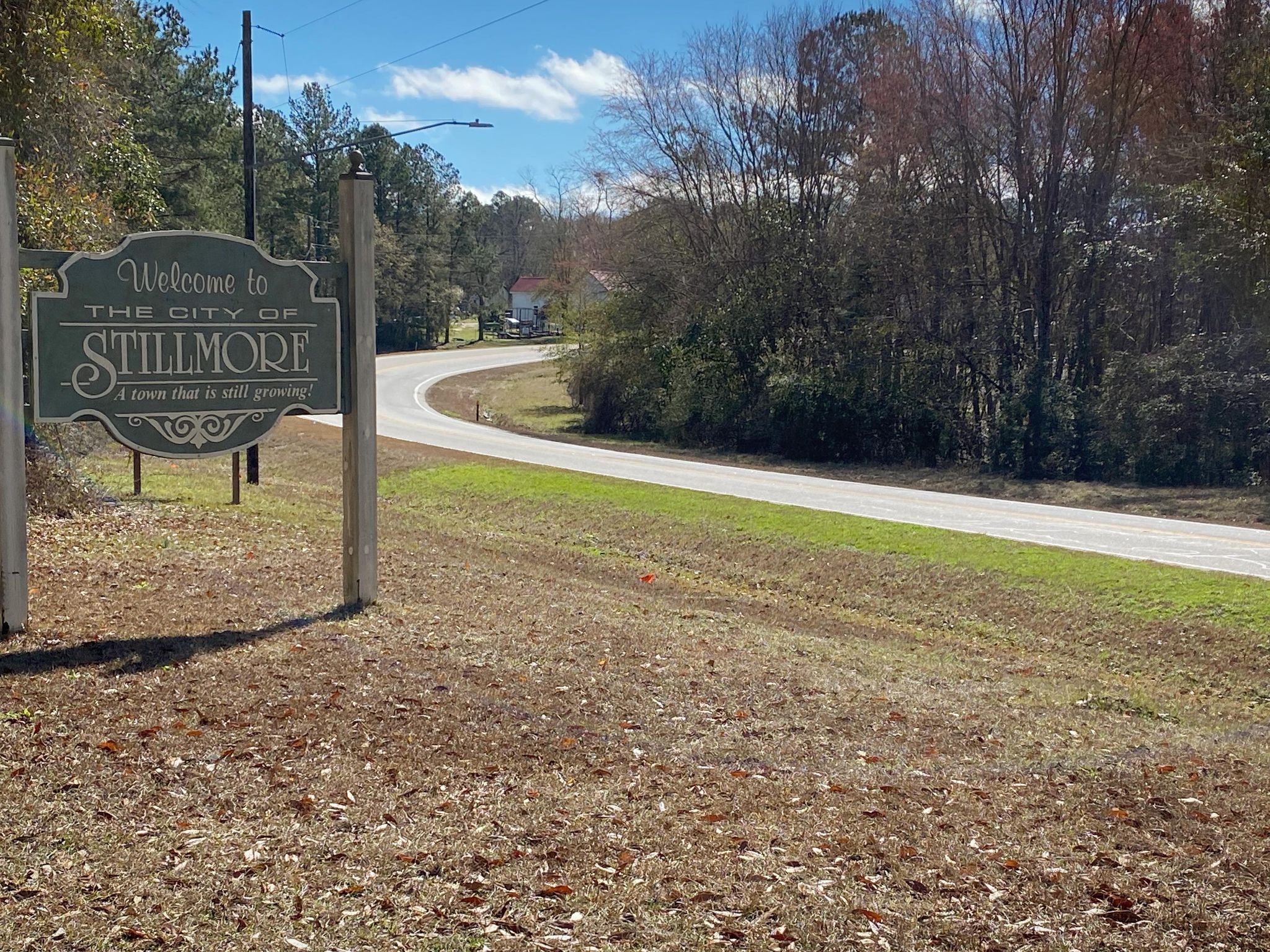 As the prevalence of these cameras grows, however, so does the scrutiny under which they fall.

There is no initial investment by the city or county and the company recoups its costs via the percentage split as outlined in a multi-year contract.

In Stillmore, a small town in southeast Georgia’s Emanuel County, the private company RedSpeed – Georgia reached out about installing cameras in the school zone inside the 3.2 square mile city limits. The town’s population is a mere 530 people, but the city is home to David Emanuel Academy and Cryder Foods, which place exponentially more vehicles in town than would be traveling through otherwise.

That’s what led city officials to make the case for the ‘Stillmore School Zone Safety Program.’

According to council meeting meetings from May 2019, city officials met with a representative from RedSpeed Georgia before unanimously approving a motion to enter into a contract. The contract was signed on the same date.

In a July 2019 letter to GDOT, Stillmore Police Chief Stephen Mincey cited 327 fatalities in school zones nationwide from 2004 to 2013, per NHTSA. Mincey also cited compromised enforcement of traffic laws due to “substantial budget cuts and manpower reductions” as justification for automated enforcement.

RedSpeed’s contract is for a period of five years with an automatic one year renewal after year five, up to five times. The contract allocates 67% of the fines collected to the City of Stillmore and RedSpeed retains 33%, plus any service fees. An additional 2% service fee for each violation is paid for a License Plate Reader.  RedSpeed keeps video data for 25 days unless asked by the governing bodies to keep the footage longer.

A violation issued by RedSpeed is $75.00, less than half of the going rate of a ‘15 mph over’ speeding ticket ($196) in the city limits of Stillmore, though there are zero tolerance policies in school zones and even one mile over can land you with a fine.

According to public records obtained by The Georgia Virtue, since September 2020, a total of 564 violations have been paid due to the camera installations, resulting in $42,525  fines collected and $27,641.25 paid to the city. It is not clear how many violations were issued but had not yet been paid, nor does RedSpeed report to the city how many violations resulted in a lien.

Policing for Profit Prohibitions in Georgia

Not far from Stillmore in the City of Oak Park, the town found itself in a predicament a few years back because it was funding nearly all of the city operations from the fines collected off of traffic offenses. The city would sometimes collect $20,000 or $30,000 a month in traffic citation revenue. Oak Park is not alone, as other cities like Register, Ludowici, Rocky Ford have all been under scrutiny at different times for ‘speed traps’ and ‘policing for profit.’ But since the violations issued by RedSpeed in Stillmore are civil infractions, local governments are not subject to the cap on funding for city operations.

The cameras are currently in use in other cities in Georgia, such as Vidalia, Brookhaven, and Dunwoody. The funds collected from the camera revenue were earmarked for the city’s 911 fund in Brookhaven and to purchase more cameras and license plate readers in Dunwoody.

But how much could the City of Stillmore need for city law enforcement operations?

Stillmore Mayor Regan Slater says it helped push the idea of taxing citizens further away. Slater said Stillmore has no property taxes, has a limited base for revenue, and the council tries to exercise restraint in spending.

“We’re not looking at this as a cash cow. We are going to use the money on police department equipment and public safety.” He estimated that in the previous fiscal year, the Stillmore Police Department only generated 5-10% in revenue over the actual costs to operate.

Slater also lives in the school zone where the cameras are placed and he said it isn’t uncommon to see people driving 15, 20, or 25mph over the speed limit. (Note: As mayor, he did not vote on whether or not to enter into a contract with RedSpeed)

RedSpeed Georgia and other similar companies have the ability to place a lien on the vehicle associated with the tag captured in the photo. Under the terms and conditions of most financed vehicles, a second lien on a vehicle impairs the security interest of the first lien holder – the financier – which can initiate the repossession process.

The sophisticated system is all cloud-based and tickets are paid directly to the private entity through their online portal. City police, the clerk of court, and the municipal judge all access official documents via the online portal and records are maintained by RedSpeed.

Stillmore’s contract with Redspeed further outlines that information obtained by RedSpeed must be provided to the city during ‘normal working hours’ with the exception of trade secrets and ‘information not reasonably necessary for the prosecution of citations.’ Additionally, RedSpeed may charge the city for ‘sizable information requests.’

Affidavits may be submitted if an individual requests a hearing in municipal court on the premise that the individual can suggest or prove another person was driving the vehicle at the time of the captured picture. Sworn affidavits, however, must be notarized, which means a person would need to know a notarized affidavit would be necessary before arriving at court for a hearing. Any other defense in a hearing in municipal court would require self-representation or representation by an attorney for the $75.00 violation.

House Bill 248 is currently pending in the Georgia legislature. The measure, sponsored by three Republicans and one Democrat, would change the current code – which requires the school/school system to sign off on the automated camera devices – to instead require the local governing body (city or county government) with the approval of the law enforcement agency. The school systems have not collected any of the proceeds from violation fines, so the bill places the decision to implement the cameras in the hands of those who will be compensated. Reps. Alan Powell, J. Collins, John Corbett, and Mike Wilensky have attached their names to the bill.

According to contracts obtained in public records requests, this is already the practice in Georgia but it is in conflict with the Georgia code as the law requires the respective schools to apply for the permit with the state. The proposed amendment to the code section would be legislative approval for the practice of policing for profit through civil summons.

RedSpeed Georgia, LLC was incorporated in September 2018 – three months after the legislation took effect in Georgia. Since November 2020, a total of $48,500 has been donated to representatives, senators, the Governor, Lt. Governor, and a Public Service Commissioner.

RedSpeed Georgia, LLC is a division of a $15 million entity out of Illinois, RedSpeed USA, but operates in the peach state remotely with the business license compliance agents of CT Corporations. The company’s website touts 100 municipal clients in five states. Additionally, RedSpeed USA is a corporate member of the Georgia Association of Chiefs of Police.  Similar companies include American Traffic Solutions Inc, SafeSpeed LLC, and Redflex Traffic Systems , Inc.

You can read the terms of the contract in the images below.